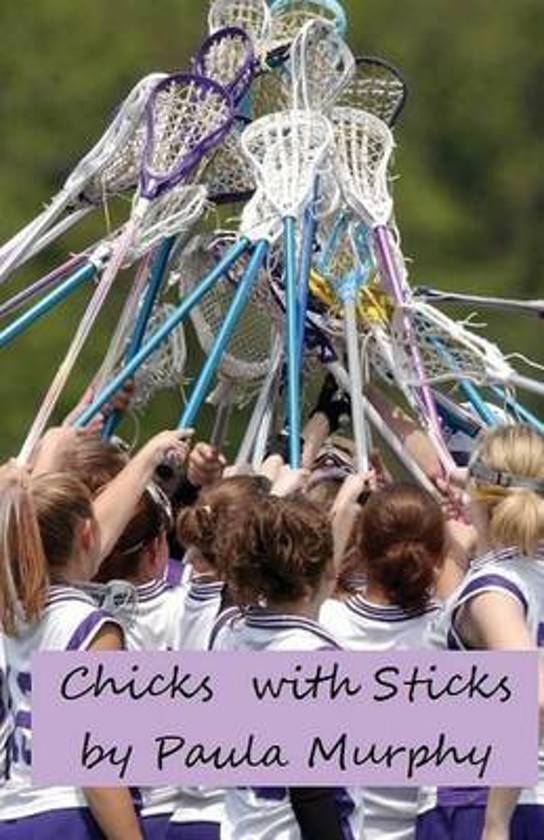 A worried coach consults Phyllis concerning the tragic death of a young lacrosse player. Though the university has done its best to hush the killing up, every one of the girl's teammates has come under suspicion, To say nothing of a few professors, a rejected suitor, two resident drug dealers, a campus cop, and a man in a trench coat known only as the ''weirdo''. To solve the murder, Phyllis goes undercover again, this time as one of the club team's attack wings.