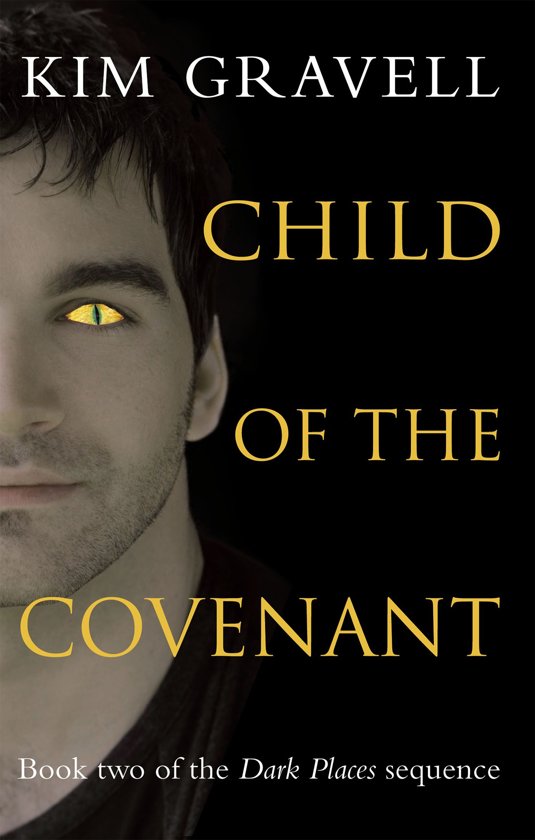 Beyond the boundaries of our own Mortal World lies the Unseen Realm; a supernatural domain inhabited by entities that prey on humans. Mankind knows them as demons, and when the barrier between the two worlds is weakened, only chaos and destruction can ensue. Continuing from Kim's previous book The Demon's Call, Aidan and Gwyn have formed an uneasy alliance with modern-day wizard Eldritch. The stakes are raised when it becomes apparent that someone else is working to bring about the demon's manifestation, and that they are prepared to kill in order to succeed. When one of the trio is critically injured, the other two must face a terrible choice if they are to defeat the demon. Child of the Covenant is the second installment of the "Dark Places' sequence, a series that taps into the deep core of folklore and legends that exist at the heart of the British and Celtic psyche. Inspired by authors such as Barbara Hambly and Nora Roberts, due to their strong female protagonists, this book will appeal to those who enjoy stories about fantasy worlds and paranormal activity, as well as to fans of The Demon's Call (Matador, 2014).