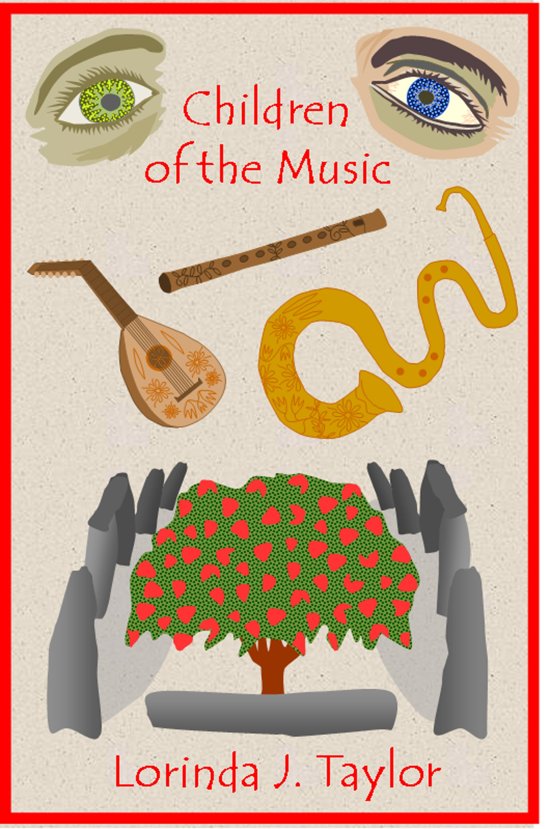 Cut off from the rest of the world, the Land between the Mountains and the Sea had belonged to the Golden Eyed Siritoch since time before memory. Now these peaceful, pastoral people, who worship the life force under the guise of Music and who have no word for murder, are confronted by bearded, blue-eyed horse people from the south. The Epanishai entered the land from the Stone Corridors, themselves pursued by an even more warlike tribe, and they are looking for a place to claim as their own. They see the Siritoch as an affront to all their needs and aspirations. When two such people clash together, who has the most to lose?