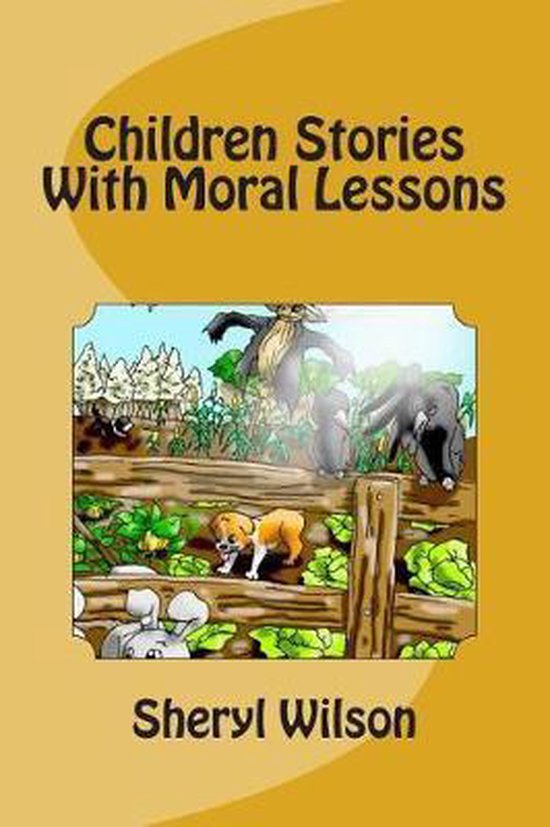 Alex and the Magic Breakfast Train1.Alex was a boy who didn't’ like to eat breakfast. Every day, he would make excuses not to eat the most important meal of the day. His mother couldn't make him do it, and his siblings couldn't convince him to do so. Until one morning, when his beloved Uncle George came by to take him on an amazing adventure that would change the way he looked at breakfast for the rest of his life.Callie and the Milk Truck2.Callie the Cat lived a charmed life. She had a little girl, Rachel, who loved her a lot. She always had all the food and milk that she wanted, she was brushed often, and she had her own little bed inside her owner’s bedroom. Though she was a good cat, sometimes, she could get herself in all sorts of trouble. Mischief making was something that the cat liked to do from time to time, until one day she went too far. Thinking that Rachel didn’t love her anymore, she went on a ride in a milk truck to run away. Will Callie ever come home?The Mystery of Dad’s Disappearing Sandwiches3.This is a story about a Dad and his three kids Sean, Sophie and Shannon. All day Dad works to make a tree house for his children and for mealtimes, all he wanted to do was to enjoy a nice sandwich. Yet oddly enough, whenever he makes a sandwich, it disappears, and all he can do is shake his head. What’s a man got to do to get his sandwich?Eddie and the Cola Touch4.Be careful what you wish for, because not everything that you want is necessarily good for you. Eddie learned this lesson the hard way.A boy who drank nothing but cola, Eddie would try to find so many ways to have some of the sugary, fizzy drink. He would drink it for breakfast if he could get away with it. He would have it for lunch. In fact, he could drink it all day, and he thought that if he was allowed to do so, he would be happy. Until one day when his parents cut off his cola consumption and the school banned colas in the cafeteria. Desperate, Eddie makes a wish to drink all the cola he ever wants. Little did he know that the gift of the cola touch would cause him so much trouble.The Magic Tulip5.Long ago in Holland, there lived a poor family. The father, Kurt, worked for one of the biggest flower farms as a farmer; the mother, Anna, was a seamstress. They had three children, the twins Aimee and Annie, both 5 years old, and their eldest son Peter, who was 12. They lived happily, if not comfortably in a patched up house with very little food and heat, but with a lot of love.Mango Island6.The Stuarts were on a ship heading towards the Pacific Islands for a vacation when a powerful storm came. As the ship started to sink, they all got in a lifeboat to escape. While in the sea, they found a special island and headed towards it. How will they survive on this island? Will they ever get rescued?Neal and the Wishing Tree7. If you could get anything you wished for, would it make you happy?Neal and the Wishing Tree is a story about a lonely little boy who wanted friends of his own. He spends his days staring out of the window, day dreaming about adventures and fantastical lands, but most of all, he dreams about having friends. He lives in a farm with his parents, and as an only child he was given everything that a young boy would ever need. But still something was missing. The Best Pumpkin8. Farmer Jim, his wife Sally and their little girl Cathy all live together in a farm where fruits and vegetables grow abundantly. Each year, on the last day of October, something fun goes on in the farm as the family invites all their neighbors to come and pick pumpkins to make into jack o’ lanterns. While the children dream about picking the perfect pumpkin, little did they know that the pumpkins dreamed about getting picked too. Who would pick them? Will they be made into jack o’ lanterns, or will they be made into pie?
Toon meer Toon minder