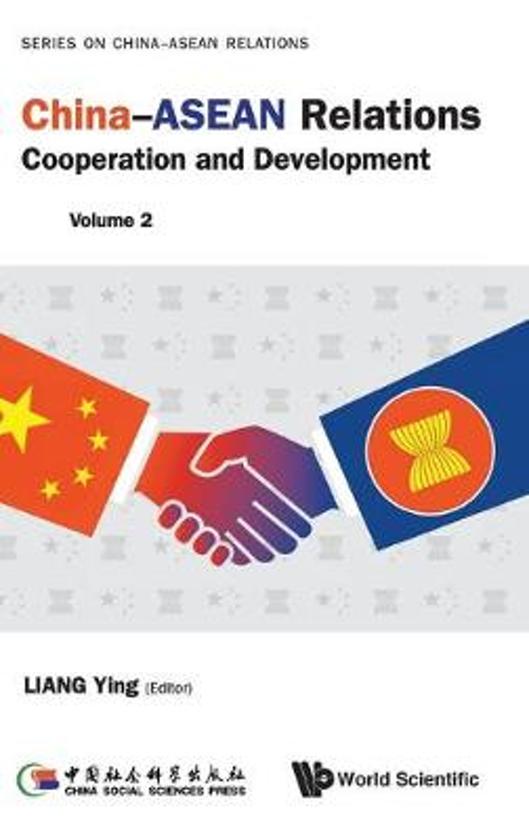 This book is the second volume of Series on China-ASEAN Relations. This volume presents comprehensive and in-depth studies of China-ASEAN cooperation and development by Chinese scholars from the China-ASEAN Research Institute of Guangxi University and the China-ASEAN Collaborative Innovation Center for Regional Development. The book is divided into six parts. Part one is the general report including the introduction of China-ASEAN cooperation, achievements and problems in politics, economy, diplomacy, security, defense, maritime and cultural aspects. Part two studies the relation and cooperation between China and individual ASEAN nations, including the evaluation of each ASEAN nation's politics, economy, diplomacy, society and culture. Part three analyzes individual ASEAN country's response to the Belt and the Road Initiative and the implementation of the initiative. Part four and five study important issues of Southeast Asia, including South China Sea arbitration case initiated by the Philippines, the construction of the ASEAN Community, Myanmar's elections, the Bangkok explosion and Vietnam's accession to the TPP. Part six lists the major events and the data on China-ASEAN economic, trade and investment cooperation and the trade between China's provinces (autonomous regions) and ASEAN in 20 tables.
Toon meer Toon minder