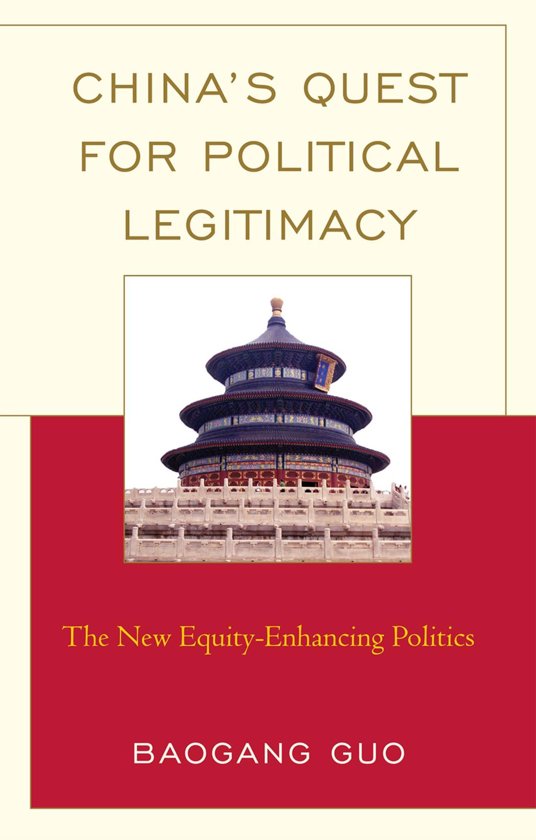 This book examines the new equity-enhancing politics in China in the context of Chinese traditional cognitive patterns of political legitimacy and its implication for Chinese political development in the near future. Based on an analysis of the new governing philosophy, the generation of political elite, and a new set of public policies, the book reaffirms the emergence of a new Chinese polity that infuses one-party rule with limited electoral and deliberative democracies.


Unlike many scholars who perceive the contemporary Chinese history as a constant search for democracy, this book takes a very different approach. It asserts that the enduring question in political development in China today is no different from what was sought after throughout Chinese history, namely, the constant search for political legitimacy. Even though the quest for democracy is instrumental to that end, it may not ultimately lead to the embrace of a full-fledged liberal democracy. The new politics is not only a rationalization of the efficiency-based development, but also a major paradigm shift in China's developmental strategy.