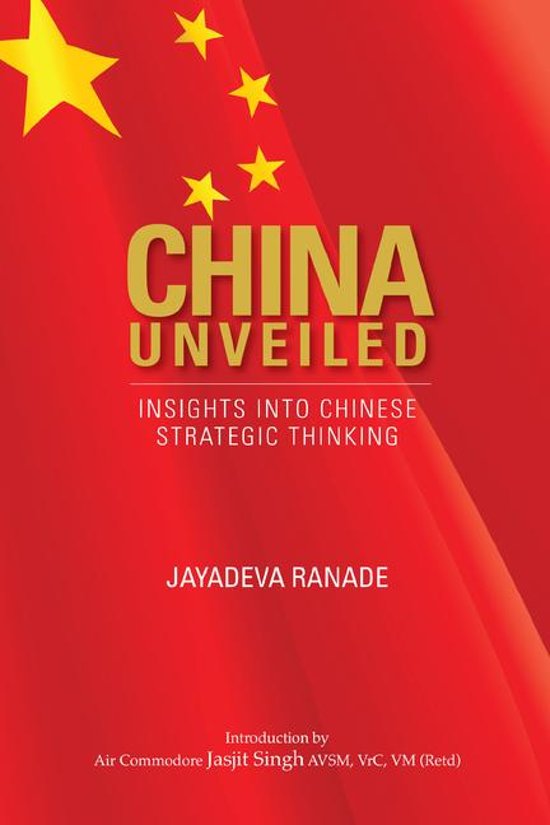 This book seeks to afford an objective, incisive insight into China. Written by a veteran Indian analyst with over 25 years of experience monitoring developments relating to contemporary China, it is an attempt to inform and promote understanding of China's policies and actions and, especially, the implications for India. The 32 essays that comprise the book present a comprehensive tour de horizon of present-day China ranging across a variety of subjects. Each of the aspects touched upon have direct relevance for the international community and particularly for India and the Asia-Pacific region. The first section deals exclusively with China's currently evolving internal political situation. The outline sketches of China's two top leaders suggest their personalities influence Beijing's policies and that China's domestic and foreign policies will undoubtedly bear their imprimatur. Other articles examine the equally important and rapidly evolving political scenario in China, especially concerning the selection of cadres to the Chinese Communist Party's highest echelons. The absence of veteran leaders of pre-eminence and unquestioned authority has accentuated competition within the Chinese Communist Party and indicators of potential discord, like the political upheaval involving ex-Politburo member Bo Xilai, have been identified. The book notes the attempt by China's leadership to rearrange national economic developmental priorities to remain competitive in a changing international environment and includes a debate centering on the Yuan rivaling the US dollar. Two articles assess the implications of China's maritime ambitions and Cyber strategy, both of which are centerpieces of China's military strategy. Other articles discuss in some detail the India-China relationship, China's relations with some of India's neighbours, and Sino-US relations -- described by Beijing as China's single, most important relationship. A subject usually less focused upon though of vital strategic importance to India, namely China's strategy regarding Tibetan Buddhists and the Dalai Lama, is scrutinized in the book's concluding section. This includes the developmental activity in Tibet and plans to divert the waters of the Brahmaputra, both of which have a serious potential to impact on India. For the facility of easy reading, this book contains no citations or references.