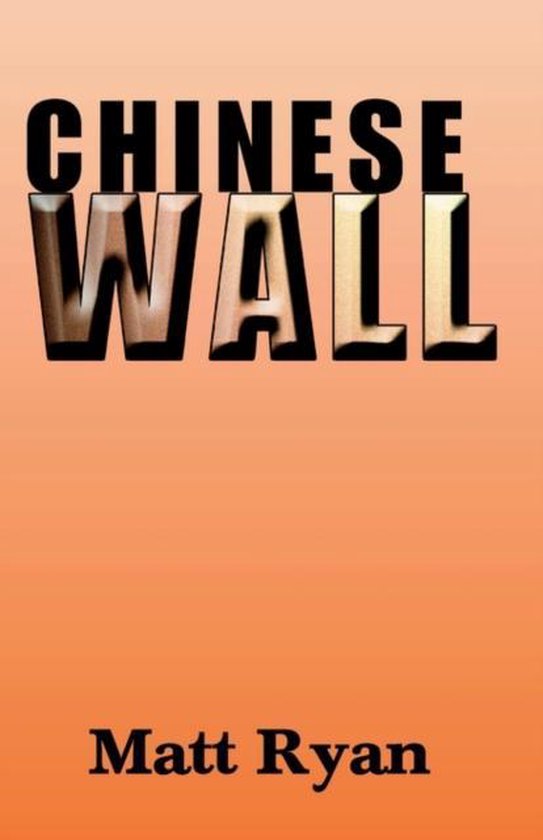 The introductory sectlon, sets the scene to understand why it is necessary for this man to be found. It reaches across several countries and introduces some of the prlnciple characters, lncludlng JohnTansey, and some colourful British and asiatic characters, not without some humour. The story of de Beer begins at the llberatlon of Brussels in l944, and contlnues throughout the rest of the war. Rober de Beer's adventures start in war torn Europe, and continue thereafter in China and Mongolia. China and its attempt to reinstate itself as a world power plays a major part in the story.

The British, American and Israeli Intelllgence agencies each have their own sometimes rather shameful reasons for tracing the identities of these nazis, although ostensibly cooperating with each other. The story introduces interesting character studies of the various operatives e.g. The middle class Engllshman, (contrast Tansey, who is of humbler origins), The typical American CIA officer, down to earth and colourful, and the enigmatic and liberal Israeli Mossad agent of middle eastern origins (not from European, Jewry).

The book explores the personalities and organisation behind the significant and politically influential group of renegade Nazis domiciled in the UK, together with their plans to assume a controlling international political power. This entails going behind the scenes of convential English political and establishment life to see the extent of their penetration and power The aim is to present an entertaining and credible thriller, set against a colourful, and recognizable world political scenario. Apart from, a very good twist to the ending, there is a certain amount of comment on the theme of the rapidly evolving pace of world events. The background to the locations and countries involved, draw on the author's own experience. There is no sex or gratuitious violence. The story is aimed at middle-brow readers; who can perhaps identify with some of the some of the more traditional ethical positions taken up, and appreciate a reasonable diet of some serious observations on how the world of international politics and intrigue compare with the view of those who have found other ways of giving meaning to their lives. But there is also some pathos and humour as well as analysis and action drama.

The title , " Chinese Wall" , is defined in Longman's Dictionary as "An apparently insurmountable barrier, especially a serious obstacle to understanding'. The story sets out to dissolve, rather than remove or destroy its opacity.
Toon meer Toon minder