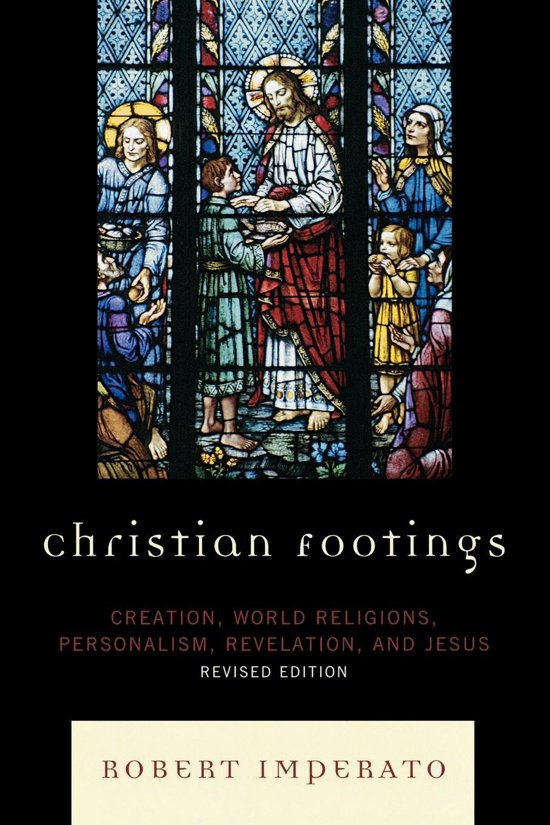 Christian Footings is an examination of presuppositions for Catholic thought, as well as an introduction to the most important Catholic thinkers of our time. The book begins with a grounding in the earth's movement toward higher consciousness and the pointers toward God in creation via the thought of Teilhard de Chardin. The author looks at the question of the relationship between Christianity and world religions to discover what is specifically developed within Christianity. The two concepts that emerge are Person and Word. This text will introduce students to the writings of such key Catholic authors as Teilhard, Merton, Balthasar, Panikkar, Schillebeeckx, and others through the use of an anthology of selections from their writing. This revision of the very successful first edition of Christian Footings contains an expanded and updated chapter on Jesus, the focal figure of Christianity.