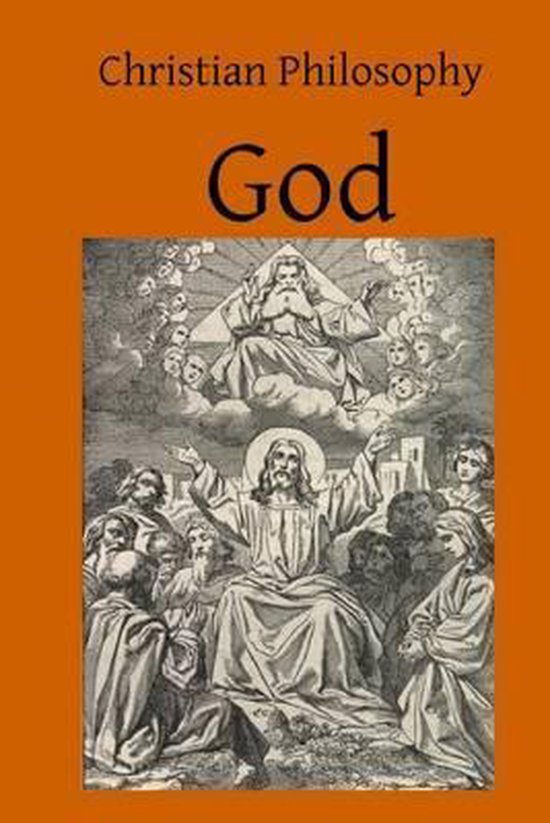 In 1890 a translation of Father Hettinger's Apology by Father Bowden of the Oratory appeared under the title of Natural Religion. The great reputation of the writer drew attention to the work. Many criticisms appeared and of especial interest was an article on “Reason Alone - A Reply to Father Sebastian Bowden," in the Fortnightly Review, Nov. 1890, by W. H. Mallock. The importance of the problem was brought clearly to mind. Convinced that the existence of God was a certainty - how present this truth to the mind of the present day? This volume is the fruit of the thought and study. The success attending the publication of the work on the Human Soul constrained the writer to adopt the comparative method with this treatise also. The subject is heavy and abstruse in parts. An effort has been made to render the reading as easy as possible. Hence the illustrations, and references to modern literature, and relegation of doubts and controversies to the notes at the foot of the page.The line of thought worked out in this volume is a departure from that followed in many treatises on the subject. The writer takes the idea of God as a fact of consciousness. The question is not how the idea came to the individual mind. But are we justified in holding the idea, and what is its content? Hence an investigation into the grounds of the idea. Viewed in this aspect, it becomes a study in Psychology. Now, as the idea of God is not an individual but a universal fact, the course of investigation is of more than a personal value. It is a study of the human mind.Some particular questions, e. g., capability of the mind to conceive the Infinite, the problem of Personality are not discussed at length. The latter notion has been examined in the volume on the Human Soul. The former pertains to a treatise on the Theory of Knowledge, whose proper place is in the Philosophy of Mind. This treatise is published in the hopes that it will bring light and comfort to those who believe, and help dispel the clouds of error and misunderstanding under which so many are struggling.The writer acknowledges the debt of gratitude to the kind friends who have in word and deed encouraged the progress of the writing, and so carefully examined the proof-sheets of the work.
Toon meer Toon minder