Christianity and World Religions An Introduction to the World's Major Faiths 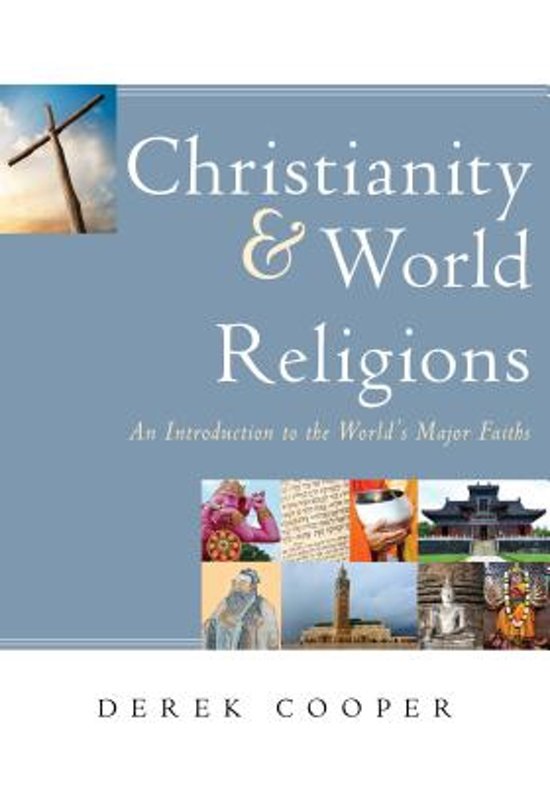 Derek Cooper examines the rival worldviews found in Hinduism, Buddhism, Confucianism and Taoism, Judaism, Islam, and irreligion. He engages these worldviews from a Christian perspective, first by showing how the biblical authors engaged other religions and then by surveying the way Christian theologians have done so. Each chapter contains six parts: (i) a creation story, (ii) the religion’s historical origin, (iii) its beliefs, (iv) religious writings, (v) worship practices, (vi) as well as Christian reflections on the religion. For those who would like to read more, the appendix includes lists of helpful primary and secondary books.