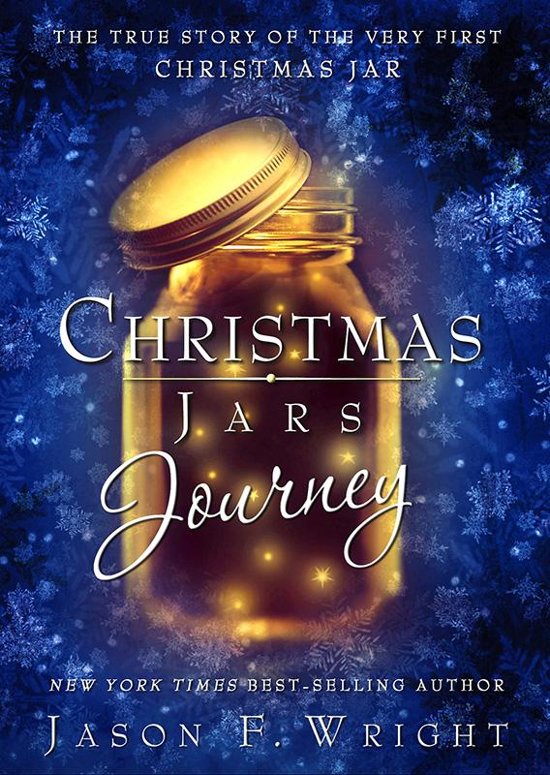 In 2005, Jason F. Wright penned a small story centered around a Christmas tradition of collecting spare change in a jar and then giving it to someone in need. The novella, Christmas Jars, would go on to become a New York Times best seller and a Christmas phenomenon. This eBook exclusive celebrates the tenth anniversary of the book with a personal, behind-the-scenes look at the creation of the story along with excerpts from letters from people who either gave or received a Christmas Jar of their own.