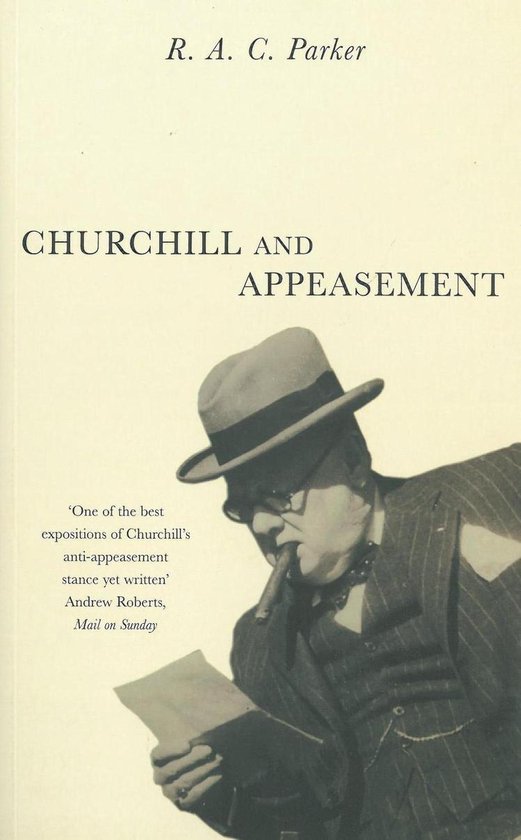 A brilliant reappraisal of one of the most charismatic and powerful politicians of the twentieth century, which by examing Churchill's career in the years leading up to the Second World War posits the notion that, had he only been in power earlier, that war could conceivably have been prevented.'Exemplary . It confirms him as the outstanding authority on British foreign policy in the Thirties.' Kenneth O. Morgan, Independent'A characteristically scrupulous study of Churchill's role in the events that led to the outbreak of war in 1939, with a playfulness in literary exposition to offset its careful judgements and deep scholarship.' The Sunday Times'A balanced, enjoyable, highly readable account of the tumultuous 1930s' Robert Harris, Literary Review'One of the best expositions of Churchill's anti-appeasement stance yet written' Andrew Roberts, Mail on Sunday