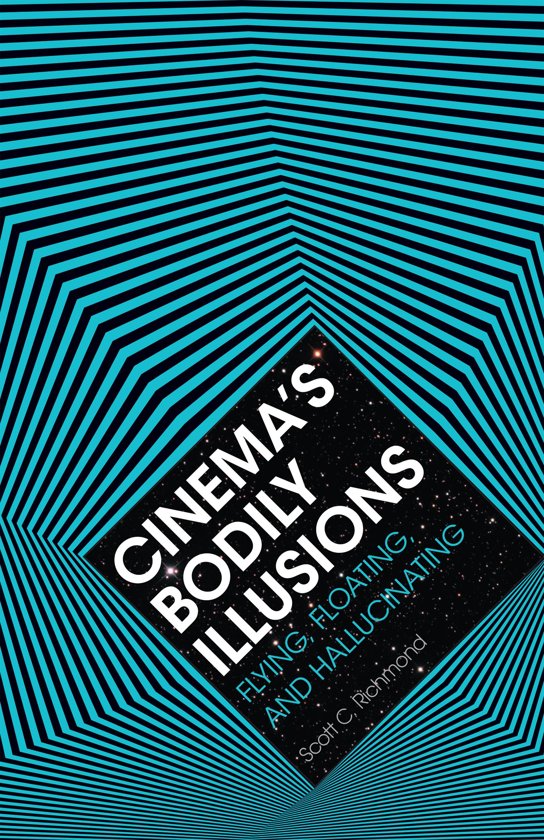 Do contemporary big-budget blockbuster films like Gravity move something in us that is fundamentally the same as what avant-garde and experimental films have done for more than a century? In a powerful challenge to mainstream film theory, Cinemas Bodily Illusions demonstrates that this is the case. Scott C. Richmond bridges genres and periods by focusing, most palpably, on cinemas power to evoke illusions: feeling like youre flying through space, experiencing 3D without glasses, or even hallucinating. He argues that cinema is, first and foremost, a technology to modulate perception. He presents a theory of cinema as a proprioceptive technology: cinema becomes art by modulating viewers embodied sense of space. It works primarily not at the level of the intellect but at the level of the body. Richmond develops his theory through examples of direct perceptual illusion in cinema: hallucinatory flicker phenomena in Tony Conrads The Flicker, eerie depth effects in Marcel Duchamps Ane9mic Cine9ma, the illusion of bodily movement through onscreen space in Stanley Kubricks 2001, Godfrey Reggios Koyaanisqatsi, and Alfonso Cuarf3ns Gravity. In doing so he combines insights from Maurice Merleau-Pontys phenomenology of perception and James J. Gibsons ecological approach to perception. The result is his distinctive ecological phenomenology, which allows us to refocus on the cinemas perceptual, rather than representational, power. Arguing against modernist habits of mind in film theory and aesthetics, and the attendant proclamations of cinemas death or irrelevance, Richmond demonstrates that cinemas proprioceptive aesthetics make it an urgent site of contemporary inquiry.
Toon meer Toon minder

Richmond's theory and method offers an important tool for doing some of the critical work that spectator theory cannot. Cinema's Bodily Illusions may become an influential vein within postmodern phenomenology. It offers a critical method for understanding the aesthetic moment outside of representational blinders. -PopMatters In laying out his theory of proprioceptive aesthetics in cinema, Cinema's Bodily Illusions makes a boldly provocative contribution to the study of bodies, film screens, and media technology. Rescuing cinematic illusion from the perjorative sense with which modernist film scholarship disparages it, Scott C. Richmond finds a visceral (rather than cerebral) thematization of the resonance between ordinary perception and cinematic perception. -Jennifer M. Barker, author of The Tactile Eye: Touch and the Cinematic Experience
Toon meer Toon minder