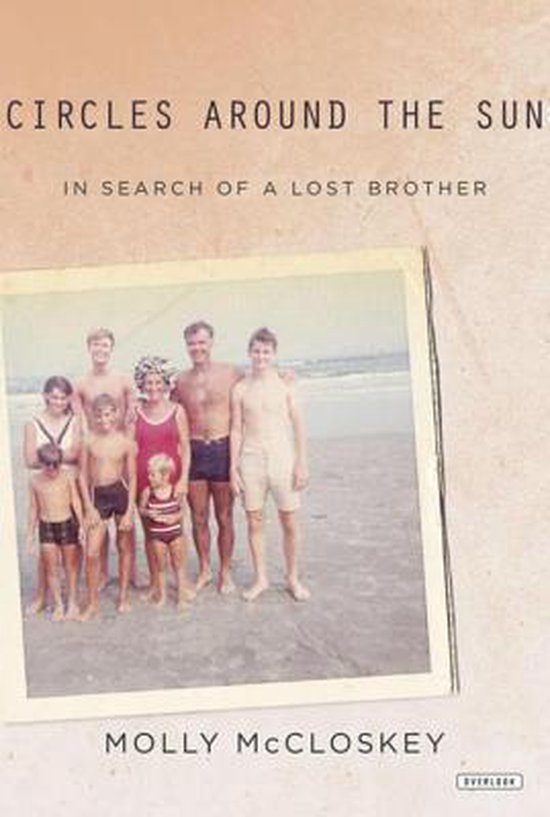 Within a few years, his world had begun to fall apart. By the time Molly was old enough to begin to know him, Mike was heavily medicated and frequently delusional, living in hospitals or care homes or on the road. Years later, through reading an astonishing archive of letters preserved by her mother and grandmother, and interviewing old friends of Mike's, Molly began to piece together a picture of her brother's life, before and after the illness struck--the story of how a gifted and well-liked student and athlete was overtaken by a terrible illness that rendered him unrecognizable. Now she tells that story--which is also the story of her own demons and of the ways in which a seemingly perfect family can slowly fall apart, and in the end, regroup. Circles Around the Sun is a work of extraordinary intensity and drama from a wonderfully gifted writer.