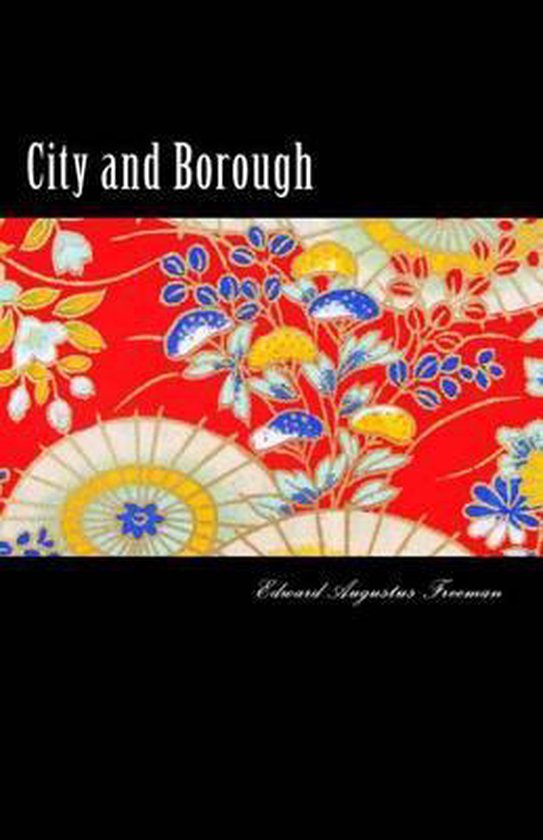 Edward Augustus Freeman (2 August 1823 – 16 March 1892) was an English historian, architectural artist, liberal politician during the late-19th-century heyday of William Gladstone, and a one-time candidate for Parliament. He held the position of Regius Professor of Modern History at Oxford, where he tutored Arthur Evans; later he and Evans would be activists in the Balkan uprising of Bosnia and Herzegovina (1874–1878) against the Ottoman Empire. After the marriage of his daughter Margaret to Evans, he and Evans collaborated on the fourth volume of his History of Sicily. He was a prolific writer, publishing 239 distinct works. One of his best known is his magnum opus, the 6-volume The History of the Norman Conquest of England (published 1867–1879). Both he and Margaret died before Evans purchased the land from which he would excavate the Palace of Knossos. Freeman was born at Metchley Abbey in Harborne, now a suburb of Birmingham. His parents, John Freeman and Mary Ann (Carless), used the Latin name of the month in which he was born as his middle name. They were a family of modest means; however, the paternal grandfather, Joseph Freeman, had been a wealthy man, and the owner of Pedmore Hall. On his death, his will was disputed, and lawyers' fees consumed the bulk of the estate. Edward's father, the oldest son, and his two paternal uncles, Keelinge and Joseph, received little to sustain them. Edward's mother, Mary Anne, née Carless (or Carlos), had noble ancestry, descending through her father, William, then residing near Birmingham, from the same Colonel William Carless who had assisted the future Charles II as he hid from his enemies in the branches of the Royal Oak after the Battle of Worcester, 1651, the last of the English Civil War. Mary Anne's family still displayed the coat-of-arms given to them. The family was never in good health. They delayed baptising Edward for a year, hoping to avoid public exposure to contagious diseases. The family was stuck by tragedy in November 1824, when the father died of unknown disease, the mother died four days later of tuberculosis, and the oldest daughter, Mary Anne, then age 14, died of unknown disease the same day, 25 November. Edward's paternal grandmother, Emmete Freeman, immediately took charge of the three survivors, Edward and his two sisters, Sarah and Emma, aged 13 and 10 respectively, bringing them to her home at Weston-super-Mare. Emma died in 1826 when Edward was three years old.
Toon meer Toon minder