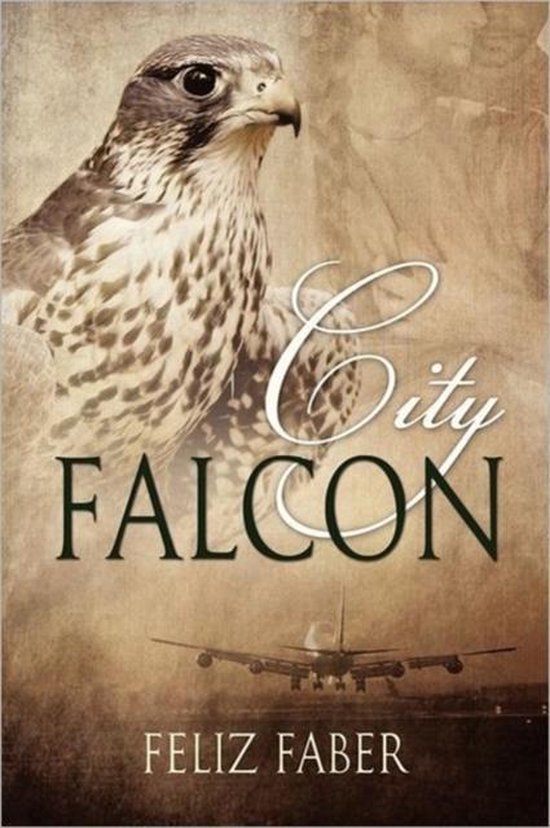 What on earth is a live falcon doing in the middle of JFK airport? The answer to this question brings PAPD officer Mark Bowman face to face with falconer Hunter Devereaux, right in the middle of a fascinating field experiment using falcons to keep runways free of nuisance birds. The falcons are intriguing, but it's arrogant, out-and-proud Hunter himself who really rubs Mark the right kind of wrong. Too bad Mark can't act on the attraction: he's deeply in the closet, and since he wants to keep his job, that's where he's determined to stay.

However, every time their paths cross, Hunter gets a little deeper under Mark's skin, until Mark can't deny his feelings any longer. Giving in to his desire makes Mark happier than he can remember being, but Hunter isn't willing to hide their relationship forever. If they're going to make a life together work, something has to give. Someday soon Mark will have to choose, or life will make the choice for him before he's ready for it.
Toon meer Toon minder