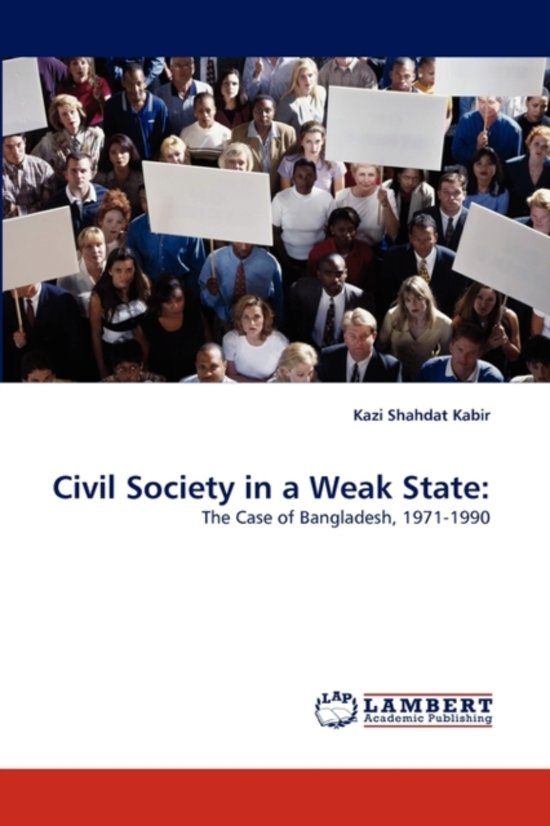 The study examines the role of civil society in a weak state that is Bangladesh. However, this research has examined the involvement of one of the civil society organization (Non-government organizations - NGOs) in Bangladesh. Larry Diamond and Edward Shils have agreed that the civil society organizations are distinct from other groups in the society at least in four basic characteristics which are: concern with public ends, voluntary and non- profit making, non political and civil and tolerant. Two main NGOs in Bangladesh, Bangladesh Rural Advancement Committee (BRAC) and Proshika Manabik Unnyan Kendra Proshika Human Development Centre] are the focus of the study. The study has found that the NGOs claiming to be part of civil society organizations do not exhibit all the above four indicators such as voluntary, non-profit making, non- political, civility and tolerance. Throughout the history of Bangladesh, the state has shown some reactions whenever the NGOs have gone beyond the traditional civil society concept.
Toon meer Toon minder