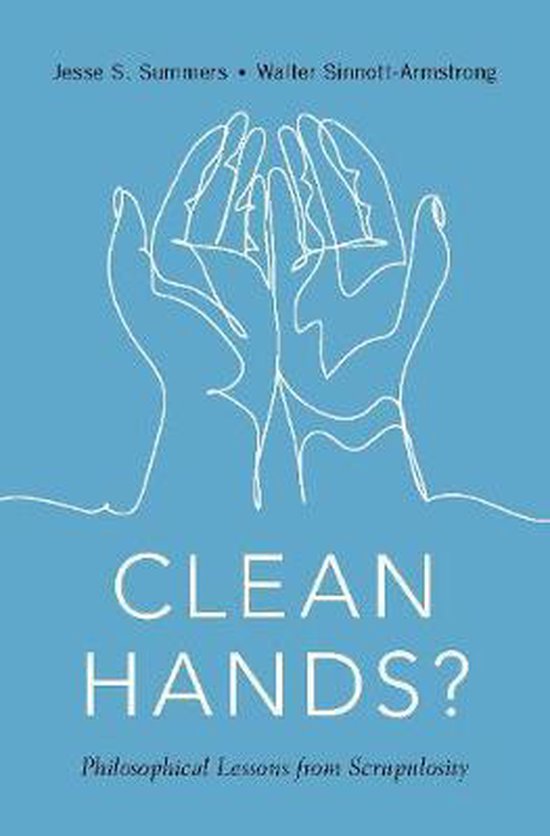 People with scrupulosity have rigorous, obsessive moral beliefs that lead them to perform extreme, compulsive moral acts. A waitress with this condition checks and rechecks levels of cleaners and solvents to avoid any risk of poisoning her customers. Another individual asks repeatedly whether he fasted correctly, despite swallowing his own saliva. Those with scrupulosity stretch out their prayers for hours to be sure that they have said nothing incorrectly. They worry constantly about cleanliness, sinfulness, and all the ways they could be falling short of perfection. Using a range of fascinating case studies, Jesse S. Summers and Walter Sinnott-Armstrong argue that scrupulosity constitutes a mental illness and not moral sainthood. In doing so, they consider several important philosophical questions: Do the moral beliefs and judgments of those with scrupulosity differ from ours, or are these individuals just stricter in their moral observance? Are they morally responsible for their actions? Should they be pressured into psychiatric treatment, even when therapy leads them to act in ways they find immoral? Summers and Sinnott-Armstrong illustrate how psychiatric cases can inform the way we think about these and other philosophical issues, particularly those surrounding responsibility, rationality, and the nature of belief, morality, and mental illness. Clean Hands? will fascinate psychiatrists who treat patients with scrupulosity, philosophers who study morality, and anyone who has ever wondered about and struggled with the obligations and limits of morality.
Toon meer Toon minder