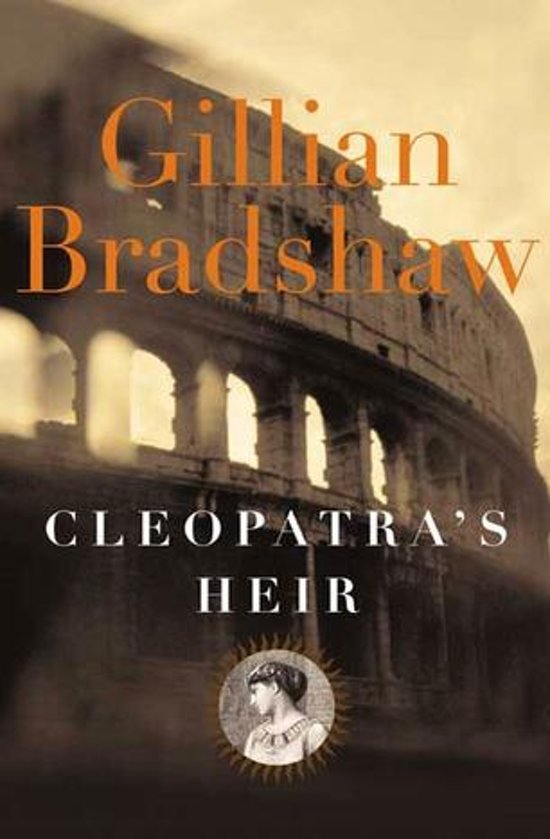 The might and power of Julius Caesar, the man who conquered the known world.


The beauty of Cleopatra, the woman who conquered the conqueror.


Together they could have forged an empire whose power had never been seen before. Tragically, it was not meant to be.


But what of the son who was born of their passion?


Gillian Bradshaw gives us a possible answer in Cleopatra's Heir, a riveting historical novel drawn from meticulous research and a unique historical premise. The young son of Julius Caesar and the fabled Cleopatra, Caesarion was seen by some as the hope of the marriage between Rome and Egypt, by others as the folly of a commander's lust for a wanton foreign schemer. For the new Roman ruler, Octavius, Caesarion is the threat that could topple his dreams of a safe and peaceful Roman Empire.


The brutal truth is that Caesarion could not be allowed to live. But what if he somehow managed to survive the inevitable assassination and went underground to hide his identity? How would he find a way to live when he has always chosen and honor, even though his life has been shadowed by forces greater than anyone should have to cope with?


Caesarion will travel the lands that he thinks he knows so well only to discover that he knew his people not at all. And only after that discovery, when he loses it all and is forced to confront his humanity, will Caesarion finally come to know friendship, honesty, and love.


And the essential truth that a man can be noble and true, bereft of land, titles . . . and even a name.