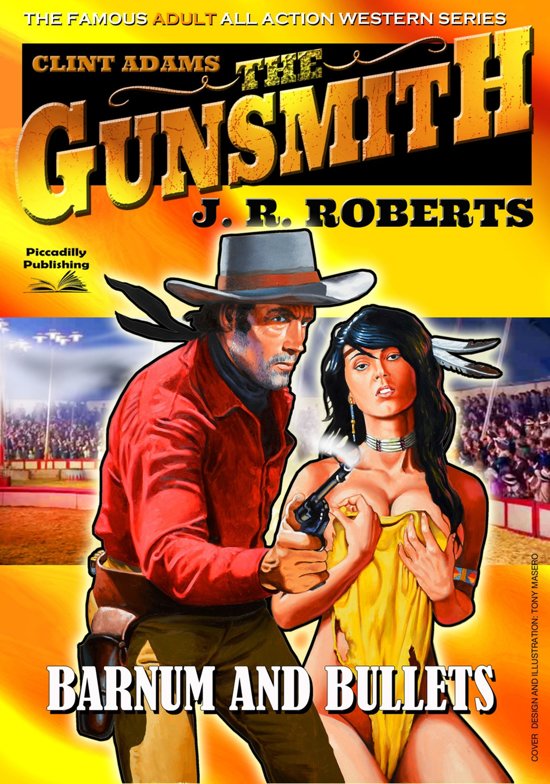 Clint Adams was heartbroken, but not over a woman. He was suffering because he had to put his horse, Duke, out to pasture. So where better to get it off his mind and have a little fun than New York City?

But the Gunsmith's reputation precedes him and it's no time at all before he is roped into a job as P.T. Barnum's personal bodyguard.

It seems everybody's out to get the circus king but things may not be as simple as they look. There's also the matter of separating the master showman's humbugs and hoodwinks from the hard truth.

In the end, Barnum has the Gunsmith so spun around he can't tell if he's drawing a bead on a would-be killer or about to shoot himself in the foot ...