Close to Her Asian Billionaire A Bwam Love Story for Adults 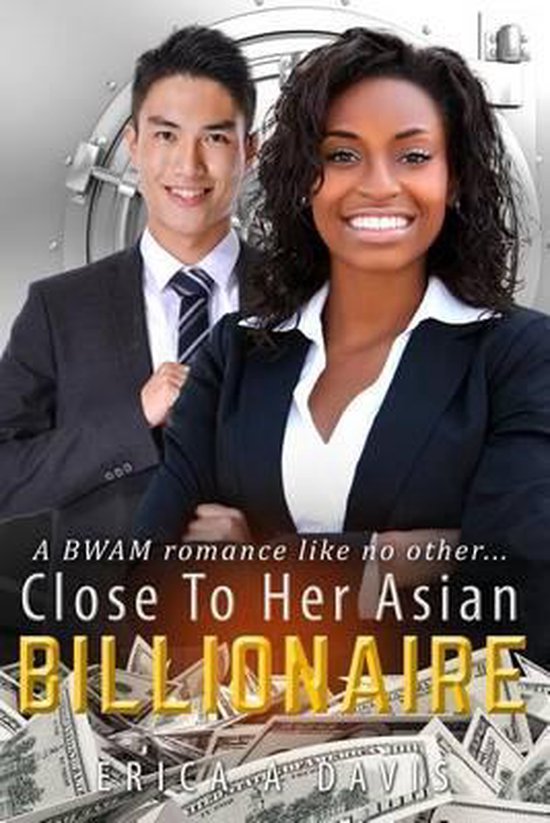 A complete romance, brought to you by bestselling author Erica A Davis. Carla is a private investigator who's very good at her job, even though it's come at the expense of her love life. Little did she know however, her toughest case yet could turn that around Handsome billionaire Jason is accused of laundering money from his company, and Carla's been paid to find out the truth. While going undercover during her investigation Jason seems to be a good and caring man, Carla knows looks can be deceiving. Regardless, his charms soon has her getting closer to her target than she should, and a passionate relationship soon blossoms between the two. Which puts Carla in a potentially no win situation. What if Jason is guilty and he ends up going to jail? And even if he's not, but he finds out she's been investigating him, will he ever trust her again? Find out in this thrilling and (of course) steamy BWAM romance by Erica A Davis of BWWM Club. Suitable for over 18s only due to sex scenes so hot, you'll need your own billionaire to investigate... between the sheets.
Toon meer Toon minder