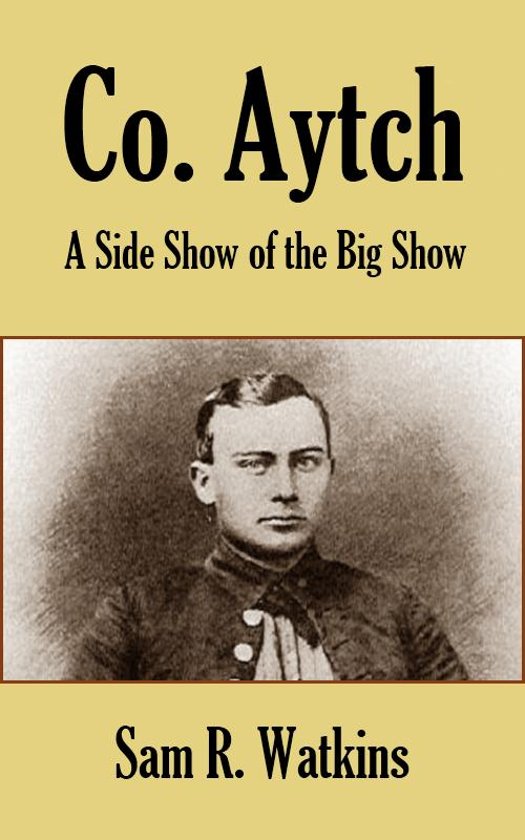 Samuel R. Watkins enlisted in the Confederate army in 1861, joining a company of 120 men. When the American Civil War ended four years later, he was one of only seven survivors from Company H. They had fought in every major action of the Army of Tennessee, from Shiloh to Nashville. In "Co. Aytch" he tells of his experiences on the battlefield, of the misery, glory, and horror of combat for the common soldier, and of the desperate privations of wartime life in the Confederacy. Through it all the author retains his humanity, and these memoirs are justly famous for their honesty and intimacy. A Civil War classic, much-quoted and loved. This ebook edition includes 22 contemporary photographs of generals and politicians mentioned in the text.