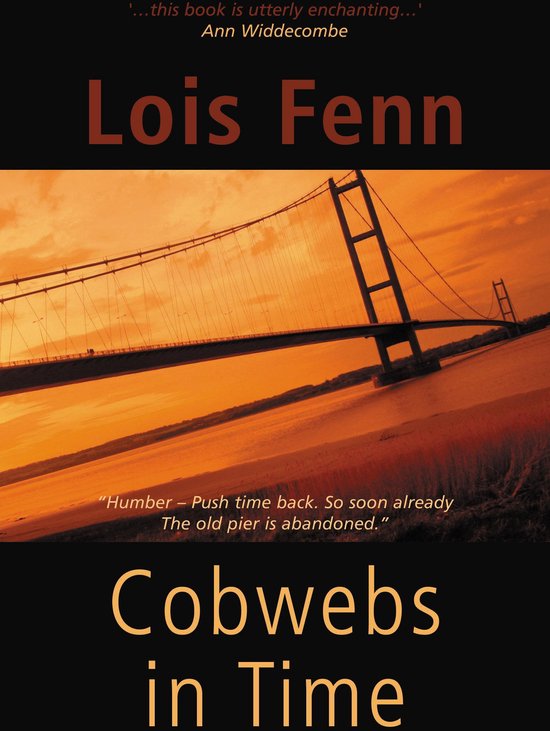 
The story initially focuses on Hannah Clayton's grandson Leigh in America describing the circumstances of his early years and ultimate orphan status, but it soon settles in to life at Willow Cottage in a small village in Lincolnshire where time unravels to reveal the big picture of Hannah and her extended family, and several generations.


Murder, abduction, and family tragedy mixed with extraordinary psychic happenings and close family bonds give this story a fantastical quality as it follows in the footsteps of The Magic Mooncat. Lois Fenn studies each of the individuals involved in a way that is entertaining and heartfelt, and has a wonderful gift for creating believable characters as she deftly interweaves the threads of this family tale to create a compelling yet comforting picture of rural life through the generations.