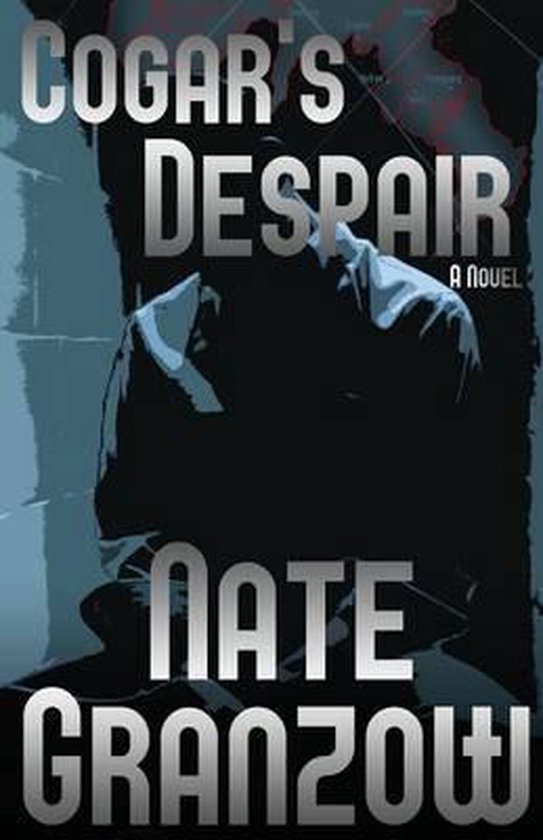 Mounting an unprovoked artillery attack on the South Korean island of Yeonpyeong, North Korea has pushed international relations to the breaking point. With the civilian death toll mounting by the minute, the world stands by with bated breath, awaiting the coming of a second Korean War. The Chicago Herald prepares to send their best reporter to cover this desperate event as it spirals out of control. Only, their best also happens to be the most crass, alcoholic, and prolific womanizer the journalism world has ever seen. His name is Grant Cogar. A man so familiar with dodging shrapnel and sleeping in foxholes that it feels like sport, Cogar readily agrees to travel to Seoul—a vacation opportunity, as he sees it. But upon arrival, he quickly finds that the story he was meant to uncover has nothing to do with politics or war, but is instead hidden in the faint white powder beneath an old friend’s nose. Quietly pursuing a network of violent drug smugglers into downtown Shanghai, China, Cogar will need to use every ounce of his cunning and cleverness to outwit these hardened criminals, keep his friend and himself alive, and come away with an article his readers want to cut out and tape to their refrigerators.The first of the Cogar series, this action-adventure novel seamlessly joins hilarity with white-knuckled excitement.
Toon meer Toon minder