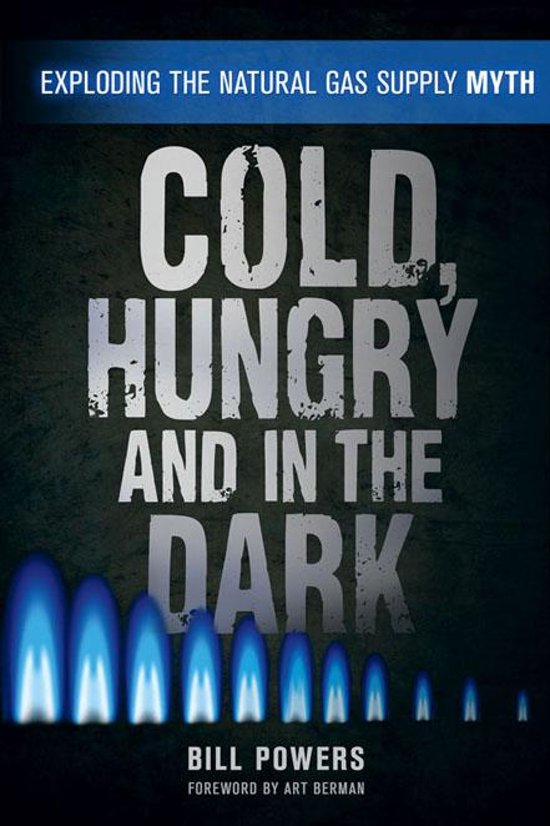 Conventional wisdom has North America entering a new era of energy abundance thanks to shale gas. But has industry been honest? Cold, Hungry and in the Dark argues that declining productivity combined with increasing demand will trigger a crisis that will cause prices to skyrocket, damage the economy, and have a profound impact on the lives of nearly every North American.

Relying on faulty science, bought-and-paid-for-white papers masquerading as independent research and ''industry consultants,'' the ''shale promoters'' have vastly overstated the viable supply of shale gas resources for their own financial gain. This startling exposé, written by an industry insider, suggests that the stakes involved in the Enron scandal might seem like lunch money in comparison to the bursting of the natural gas bubble. Exhaustively researched and rigorously documented, Cold, Hungry and in the Dark:

The mainstream media has told us that natural gas will be cheap and plentiful for decades, when nothing could be further from the truth. Forewarned is forearmed. Cold, Hungry and in the Dark is vital reading for anyone concerned about the inevitable economic impact of our uncertain energy future.

Bill Powers is the editor of Powers Energy Investor and sits on the board of directors of Calgary-based Arsenal Energy. He has devoted the last fifteen years to studying and analyzing the energy sector.