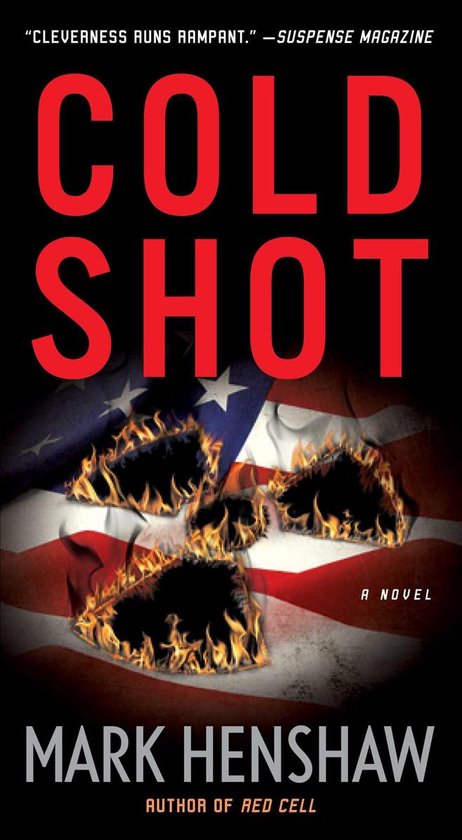 With "searing action" (Publishers Weekly) and "lead characters [who] are fleshed out and interesting, especially the decidedly Sherlock-ian Burke" (Kirkus Reviews), Mark Henshaw delivers the ingenious follow-up to his debut novel, Red Cell, featuring two CIA analysts on the hunt for a dangerous nuclear scientist.

The USS Vicksburg is returning home when the crew comes upon a lifeboat bearing a dead Somali pirate who shows signs of torture. Questions immediately arise: Who is this man, and which ship did he come from? Who tortured him? Soon Red Cell analysts Kyra Stryker and Jonathan Burke have traced the dead man back to an Iranian ship currently bound for Venezuela—and the ship appears to have dangerous, radioactive cargo on board.

The Iranians' plan quickly becomes clear—they're building a nuclear bomb in politically unstable Venezuela, away from the UN's prying eyes. Stryker and Burke must tread carefully, though, because diplomacy in Venezuela is tricky at best. A civil war is at stake if word gets out. Can they stop the Iranians before it's too late?