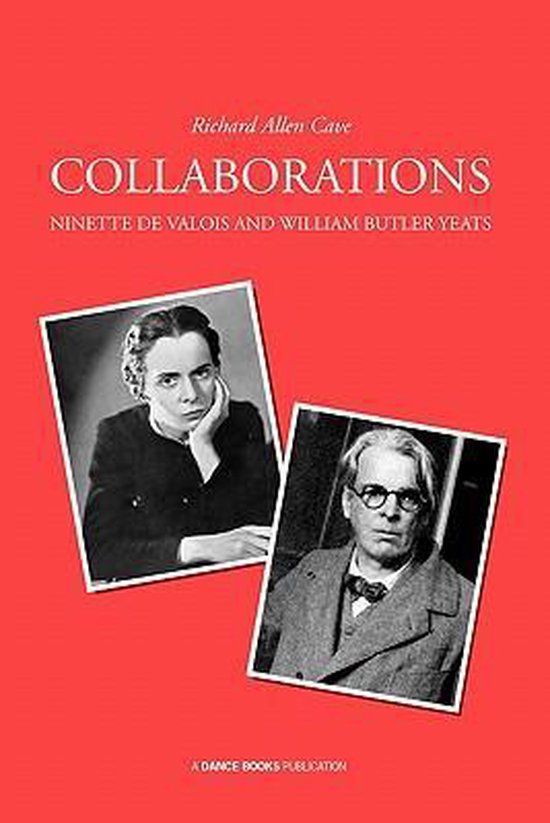 W.B. Yeats's invitation to Ninette de Valois to come to Dublin and help him stage his plays for dancers and to found a School of Ballet at the Abbey Theatre have been known facts for many years, not least from de Valois' own autobiographies. Collaborations is the first detailed study of the creative relationship of poet and dancer that resulted, which lasted from 1927 to 1934. Their meeting at the Festival Theatre in Cambridge, a remarkable venture in experimental staging run by Terence Gray, de Valois' cousin, had a profound impact on her subsequent work with Yeats. Gray promoted the expressionist style in terms of design and movement, for which de Valois devised the choreography, and it was a similar style that Yeats encouraged her to pursue in mounting his own plays. Four productions were achieved: Fighting the Waves, The Dreaming of the Bones, At the Hawk's Well and The King of the Great Clock Tower. This study is divided into two parts: the first investigates what precisely de Valois learned from her association with Terence Gray at the Festival Theatre and the nature of her achievements there; the second looks at how this preparation bore special fruit in her roles as performer and choreographer at the Abbey Theatre and why these four productions were for Yeats the most satisfying staging of his dance plays in his lifetime. Their success as collaborators grew from the deep respect each sustained for the integrity of the other's artistry. Yeats is often viewed as dictatorial in his handling of theatre practitioners and personnel, but this view needs to be revised in light of the creative freedom he gave to de Valois, who rapidly became for him the ideal exponent and embodiment of the dance. In this volume what is opened up and extensively illustrated for scholars is a whole new chapter of theatre and dance history, which documents the successful creating of a bridge between these two disciplines. Throughout, the focus of the discussion is on performance. Richard Allen Cave is Professor Emeritus in Drama and Theatre Arts at Royal Holloway, University of London, where he taught from 1984 to 2008. He has published extensively in the fields of Renaissance Theatre (Jonson, Webster, Brome, Shakespeare), Modern English and Irish Theatre (Wilde, Yeats, T.C. Murray, McGuinness, Friel) and in dance and movement studies. Professor Cave is also a trained Feldenkrais practitioner, who works on vocal techniques with professional actors and on extending movement skills with performers in physical theatre.
Toon meer Toon minder