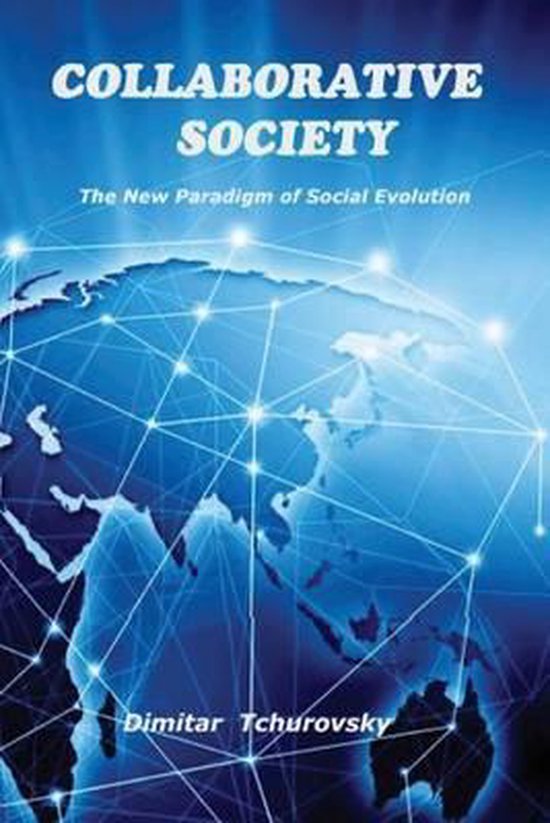 The modern world accepts economy as the base of society and the rest as “superstructure”. This understanding of society leads to the substantial growth of wealth, but also to emerging of global problems, the polarisation of society, instability, nuclear threat moral degradation often referred as the decline of Western civilisation. The best way to resolve these problems is to see society from the different point of view.The New Paradigm of Social Evolution considers society as information and self-organising (living and reasonable) system that generates and transmits knowledge or metaphorically speaking as a “living organism”. Hence, ideas and innovations move the world, and the economy is only a part of this process together with two other equally important subsystems of society – culture and form of governance. Changing standpoint for driving force from economy to knowledge represents a completely different picture of society as an interpretation of history, ongoing social processes and future organisation. This book is an attempt to describe and explain the new model of social development.
Toon meer Toon minder