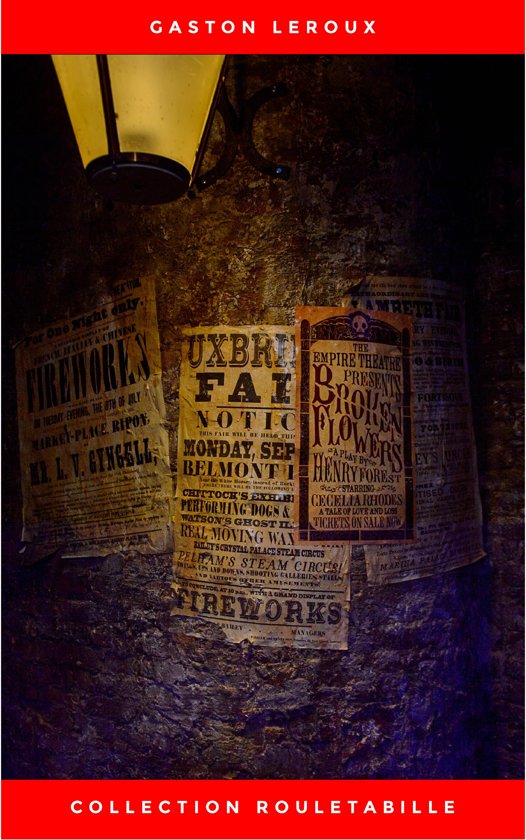 Gaston Leroux, born in Paris in 1868, was a French journalist, playwright, and detective/thriller writer. Beginning his career as a crime reporter and war correspondent, he lived an adventurous life that took him to Scandinavia, Eastern Europe, and even into North Africa disguised as an Arab. His high-spirited, often dangerous, escapades and questioning nature provided much of the background and plot material for his sensational mystery and adventure stories, particularly those starring his reporter-sleuth, Joseph Rouletabille. One of his most famous detective novels,  The Mystery of the Yellow Room, was published in 1907, and his works have been called “among the finest examples of the detective stories we possess.” But Leroux’s best-known story is  The Phantom of the Opera (1911), whose macabre hero has been played in film by classic horror film stars Lon Chaney and Claude Rains. Leroux died in Nice in 1927.
Alles van Gaston Leroux
Toon meer Toon minder