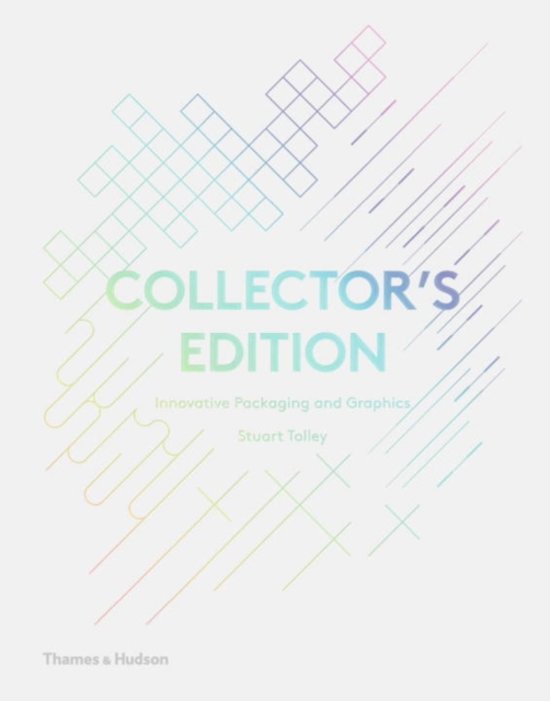 This global survey of graphic design innovation brings together over 170 examples from contemporary music packaging, book publishing and magazine design that have been released as a collector's, limited or deluxe edition. The book is organized into four sections: Boxed; Multiples; Hand; and Extras. It includes a broad spectrum of work, formats and genres ranging from editions of albums by international recording artists such as Coldplay, to ultra-rare and expensive publications such as The Vatican Secret Archives , handbound in the Vatican studio and produced in an edition of just 33 copies (three of which were for the Pope). Each of the featured designs is accompanied by a brief yet detailed project description, a reference system for the reader to identify the format, materials and finishes used in the design, and full credits for the client, record label, publisher and designer behind the work. Each of the four sections also features interviews with designers such as Stefan Sagmeister and Stanley Donwood.
Toon meer Toon minder

'Tolley covers more than 180 examples, with nearly 500 photographs documented and indexed with the care and precision of an obsessive fan ... I found myself whisked into an arcane world of craft' - Eye Magazine 'Stunning ... the book itself is an homage to the genre' - Aesthetica 'Documents in gorgeous, specially commissioned photography the lengths to which some now go to provide the ultimate collectable' - Privatair