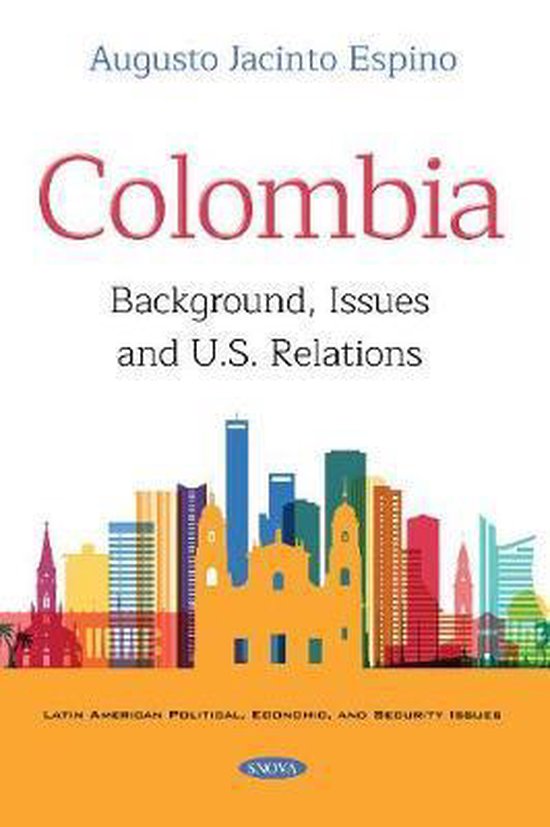 This book is a compilation of CRS reports on Columbia, its background and US relations (explored in Chapter One). Colombia is the third most populous country in Latin America, with roughly 49 million inhabitants. A key US ally in the region, Colombia has endured an internal armed conflict for half a century. In Chapter Two of this book, Colombias drug policies and how they have evolved are examined in light of Colombias peace agreement with the FARC (Revolutionary Armed Forces of Colombia) and its changing counternarcotics policy. The next reports examine a revised peace accord that was signed by President Juan Manual Santos (in 2016) and FARC (the Revolutionary Armed Forces of Colombia) in an effort to end half a century of armed conflict. The last chapter focuses on the Pacific Alliance, a regional integration initiative formed by Chile, Colombia, Mexico and Peru on 28 April 2011, which was developed as a way to supplement existing trade agreements among the four countries.
Toon meer Toon minder