Colonial Rosary The Spanish and Indian Missions of California 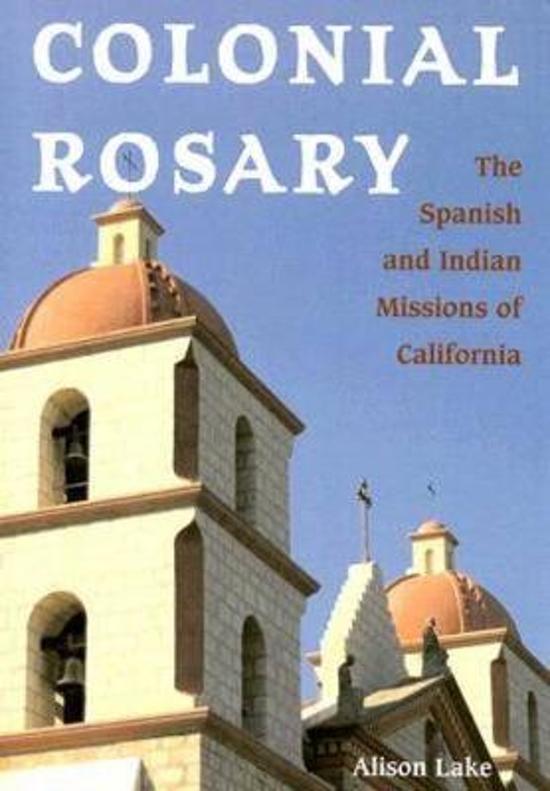 California would be a different place today without the imprint of Spanish culture and the legacy of Indian civilization. The colonial Spanish missions that dot the coast and foothills between Sonoma and San Diego are relics of a past that transformed California's landscape and its people. In a spare and accessible style, Colonial Rosary looks at the complexity of California's Indian civilization and the social effects of missionary control. While oppressive institutions lasted in California for almost eighty years under the tight reins of royal Spain, the Catholic Church, and the government of Mexico, letters and government documents reveal the missionaries' genuine concern for the Indian communities they oversaw - for their health, spiritual upbringing, and material needs. With its balanced attention to the variety of sources on the mission period, Colonial Rosary illuminates ongoing debates over the role of the Franciscan missions in the settlement of California. By sharing the missions' stories of tragedy and triumph, author Alison Lake underlines the importance of preserving these vestiges of California's prestatehood period. An illustrated tour of the missions as well as a sensitive record of their impact on California history and culture, Colonial Rosary brings the story of the Spanish missions of California alive.
Toon meer Toon minder