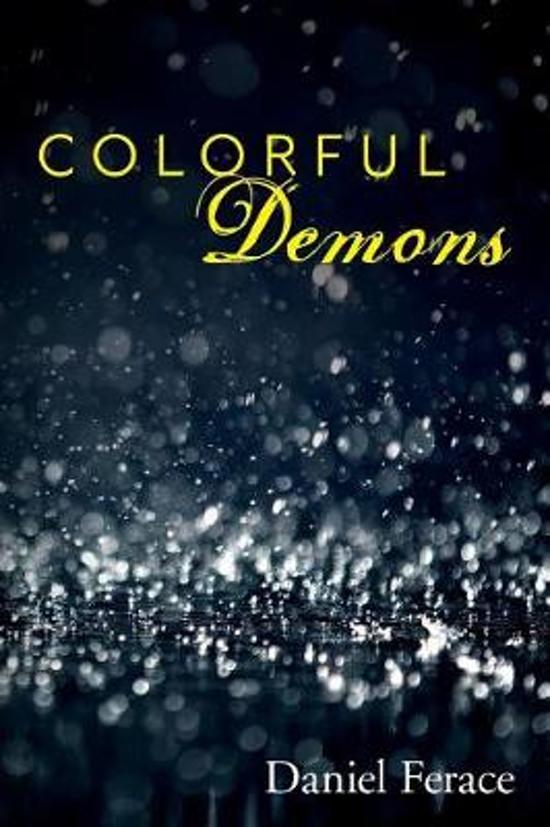 Eric Brascur is trapped by his regrets. His story starts when he is just a child living in a trailer park. Despite his youth, Eric senses that even the other trailer-park residents look down on his family.

Eric escapes through his imagination. He turns the trailer park into an alien planet, and he becomes an intrepid adventurer. His fantasy world, however, can’t hide him from his babysitter’s perverse advances or his father’s brutal beatings. There is no avoiding those.

It is the same for Tracy, Eric’s best friend. The two are inseparable until the day Eric leaves Tracy in a playground, and Eric’s father attacks her. Eric spends decades of his life trying to escape from his shame and regret through alcohol and toxic relationships.

Then he meets Tracy again.

Tracy remains an enigma to Eric. She has grown up to be a strong, successful mother. Why doesn’t her past trap her like his past does him? What is her secret? As Eric goes hunting for answers, both he and Tracy must face the monsters of their childhood. In Colorful Demons, author Daniel Ferace has woven a complex tale of resilience and redemption.
Toon meer Toon minder