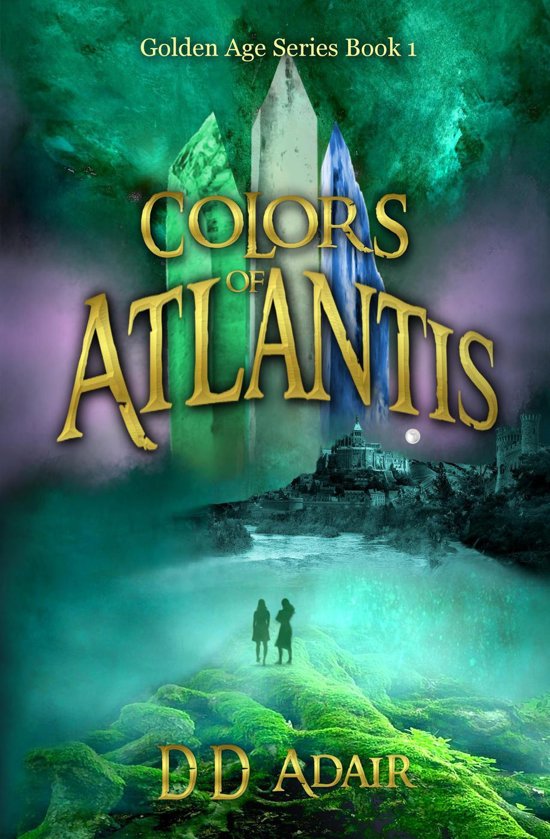 Colors of Atlantis; Book 1 of the Golden Age Series.


DD Adair's sparkling debut, Colors of Atlantis gathers years of research into a rollicking fantasy that is ''historically probable'', and set in the Golden Age of Atlantis. Step into the intrigue, the crystal technology, and romance. Witness the metaphysical powers, prolific arts, and mixing of species. Fall in love with archetypal characters as they explore other parts of the ancient world.


Ruler Ziel, head of the House of Oracles, knows balance can only be tipped to light so long before darkness comes to right it. His beloved Atlantis is prophesied to fall and he seeks a savior. But how malleable is the future—even when you've seen it? Is he right to stake it all on two ordinary girls?


Twins Ahna and Aiela encounter a harsh world outside Atlantis' idyllic bubble, as they travel through wild Ireland. Unaware of their role in Atlantis' fate, they find love and courage in equal measure. When tragedy strikes, they're launched into a greater destiny; becoming ''Keepers of the Crystals''.


And Carver isn't just a Belial, he's the son of Mardu, Belial's violent leader. Ordered to Ireland on a covert errand, he must hide who he is—especially from Ahna.