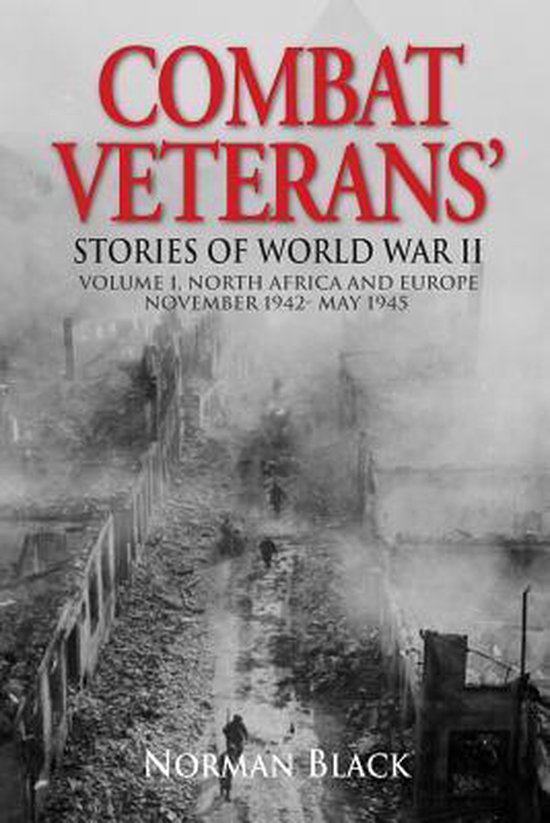 The recruiting sergeant asked me what I’d been doing in civilian life, and I told him that I was assistant veterinarian, in Chilton County, Alabama, and had worked for Dr. Parrish, who was the country veterinarian. So he immediately put me in the medics. There was some sense in that, because in World War I and World War II, medics treated men and any animal. We treated horses and dogs, and the medics’ manual showed anatomies for men and horses. We just gave bigger doses of medication to horses. The Army had cavalry, until 1941 when the cavalry became mechanized. _____As we approached the last few hundred yards, we began to draw intense small arms fire, as well as mortar and artillery fire, from a couple of concealed bunkers. We got off in the water waste or chest deep for some guys, and we had so much equipment on some of the guys started sinkin’, And we were drawin’ tremendous amounts of small arms fire, some mortar fire, some artillery fire to. Almost as soon as the ramp went down, guys started gettin’ hit with small-arms fire. It was a situation where it was hard to move in the water; guys were sick from runnin’ around in that little boat on the rough sea; and it was just difficult gettin’ the guys out of the water; and there was a sand bar about half way in from where we got off the LCVP and our first task was to get to that sand bar and then from there to the beach where the tide had washed in some debris, and where we might have some cover. We had at least 200 yards to go, before getting to the beach and at least another 200 yards of before we could reach the cover of the rock and shale bank. All along the way, we were trying to keep the sea sick and walking wounded moving, as we felt it was sure death to remain in the water.We had 12 guys in my squad. Two of the guys got killed in the water. One guy’s body was not found for 25 years. We finally got organized and started moving off the shale and up the bank towards the hedge rows. We were tryin’ to get everybody movin’ and gettin’ the walkin’ wounded goin’, and all this time guys were tryin’ to fire too. About 30 of the troops in my boat reached the safety of the shale bank: many of them wounded and some others so sick and exhausted they could hardly function.____My B-17 was shot down on that mission. We lost one engine, from enemy fighters, and then we lost another engine. Then the controls were shot away on a third engine, and it went on to automatic power. So we were flying on one and two-thirds engines. We jumped and Bob Johnson, the co-pilot, and I landed close together, in front of a French farm house. We were instructed to bury our parachutes, so they couldn’t be seen from the air. Our chutes were made of silk. We were trying to bury them, and the French ran out of the farm house and started pulling on them. When we understood they wanted our chutes, we helped them to gather them up. Then they ran back in the house with them. We were right in the area that the Germans occupied, and we saw this German six-by comin’ towards us. This was hilly country. Bob Johnson and I were in a hedgerow, so we stooped down and made our way back to a road that took us up to a typical little French town called Ventabren. We knocked on a door, and a fellow opened the door, and we told him we were Americans and we’d just been shot down and needed help. And he just slammed the door. Then, while we were still standing there he opened the door and said, ‘Come in’.We went in, and, as it turned out, he was a part of the French Underground. He spoke English fairly well. He arranged for a guide to take us into Marseille, which was near. The guide was on a bicycle, and we walked and followed him. He took us to a three-story apartment house, and there I met Pierre Dudet and his wife and a little child. I stayed with Pierre Dudet and Bob stayed with Jean Juvenal. That is a phonetic spelling of Jean’s family name.
Toon meer Toon minder