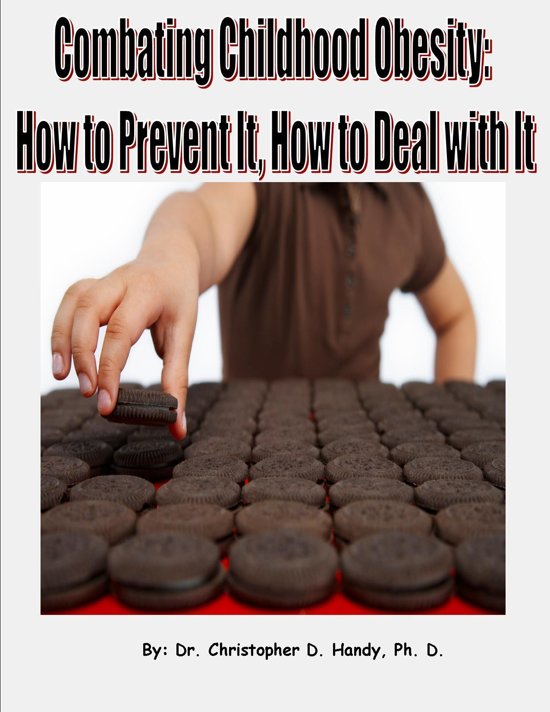 In 1989, a study of children and teenagers in the United States revealed that 5% to 25% of our children were obese.

Studies found that this wide disparity existed between ethnic groups with 5% to 7% of white and black children deemed overweight, and 12% of Hispanic boys and 19% of Hispanic girls deemed to be overweight.

The number for adolescents has nearly tripled in the past 2 decades.

Today, one in five children are considered overweight, and this increase is seen in children and teenagers, in both genders, and in among all age and ethnic groups.

In this book you will learn ''How to Prevent It, How to Deal With It'' and how to save your child or the those children who are important in your life from obesity.