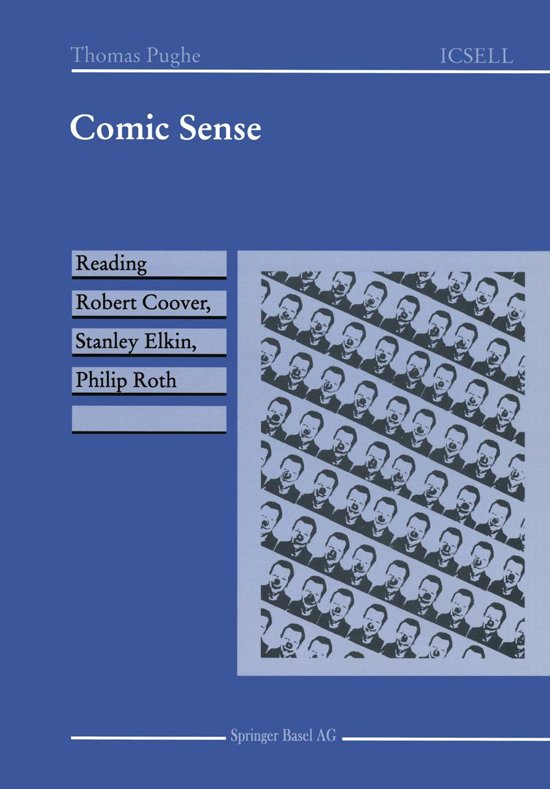 The idea for this study came to me in the course of my reading of innova tive US-American! fiction of the last three decades. I observed that much of it is cast in the comic mode - or, more precisely, that there seems to be in contemporary fiction an affinity between 'innovation' and 'the comic' and that this affinity, furthermore, appears to be characteristic of postmo dernism. It is obvious, at the same time, that comic has become an elusive and, more often than not, a disputable category. Frederick Karl, in his sur vey of American Fictions 1940-1980, maintains, for instance, that much comic writing consists in ridicule that lacks deeper intellectual and cul tural roots. ''Wit and mockery,'' he notes, ''by themselves have little lasting value. Even in the best of such fiction, Gravity's Rainbow, one is made aware of attenuated skits stiched onto previous segments, rather than baked in by a defined point of view. '' (Karl: 27) Such assessments of course challenge my view that the comic is in significant ways connected with what is innovative in postmodernist US-American fiction. Yet the term comic -or related terms like humour, parody, irony and so fort- is regularly and heavily employed in discussions or reviews of con temporary fiction.