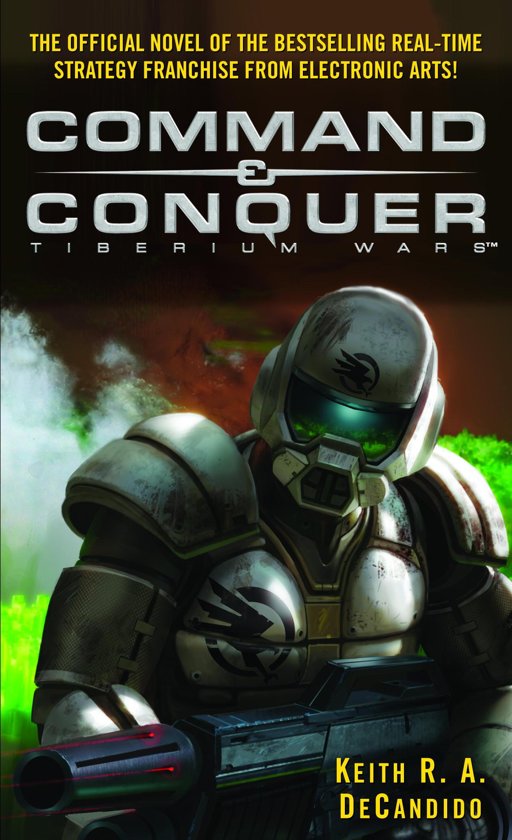 The official novel of the bestselling real-time strategy franchise • In the twenty-first century, Earth is infested with Tiberium, an alien substance that could be humanity's salvation . . . or its downfall.


Though Tiberium is a resource that could solve the world's energy crisis, it is also incredibly destructive, spreading disease, death, and devastation. Tiberium has divided the planet into two factions: the Global Defense Initiative (GDI), which tries to maintain order at any cost, and the Brotherhood of Nod, a terrorist organization turned superpower that believes with religious fervor in the potential of Tiberium. The groups have already fought two world wars, killing millions.


Now, in the year 2047, a vicious Nod attack compels GDI to mobilize. Another epic global war is being waged, with humanity's fate in the balance. One of GDI's top units, the 22nd Infantry Division, must halt Nod's agenda and keep the world from devolving into further chaos and loss of life. But in the midst of heavy fighting all over the world, mysterious visitors arrive . . . who may spell doom for the human race.