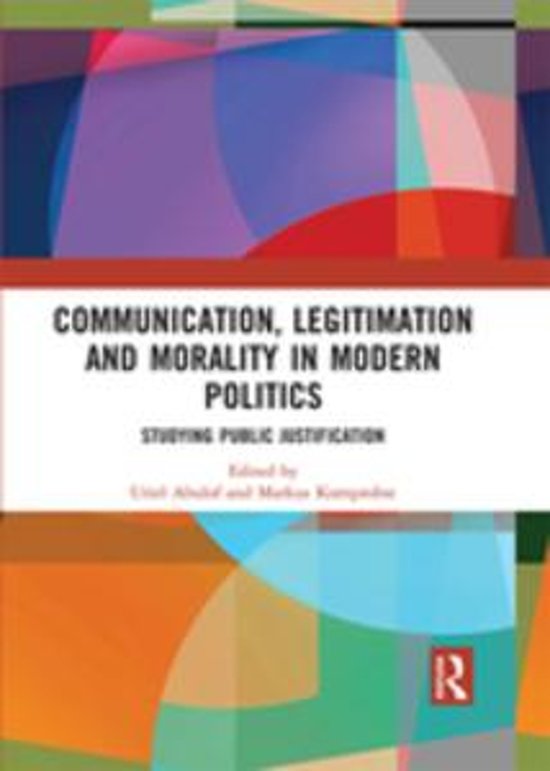 Why? This question drives scientific inquiry, not least in the social sciences: why war, revolution, racism and inequality? Asking and debating about "why?', however, is not the prerogative of scholars; social actors, endowed with thought, reflection and speech, do it too. While we all dance to the beat of genes, emotions, identities and habituated norms, we occasionally stop to ask "why?' The social sciences have been long preoccupied with the ostensibly objective "why' while sidelining the social, intersubjective "why?' This book focuses on the latter, analysing the social actors' search for justification in their public, political sphere. Justifications, broadly understood, are answers to why-questions given and debated by social actors. The chapters focus on public justifications. While the contributors do not submit that private encounters addressing why-questions do not matter, they choose to put public encounters addressing these questions under scrutiny. Given the ongoing telecommunications revolution, and new political practices associated with it, these public encounters become increasingly pertinent in our evolving political orders.


This book originally published as a special issue in Contemporary Politics.