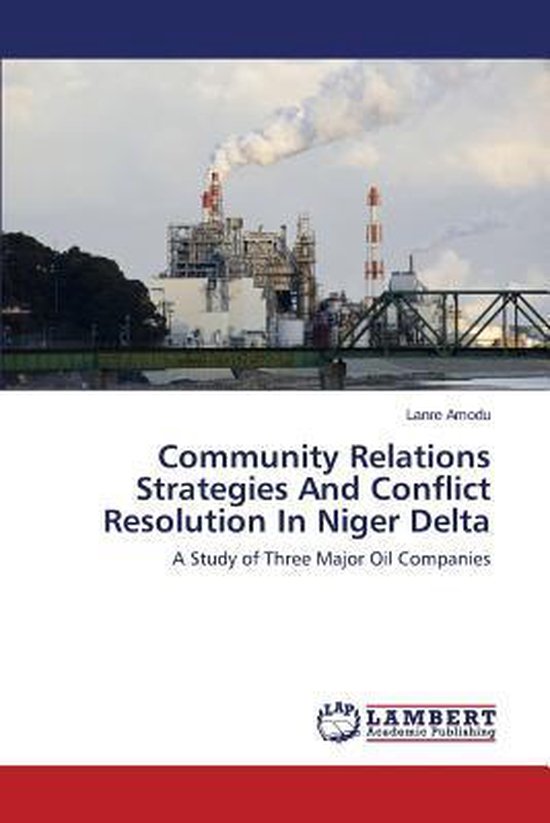 The degree of violence in Nigeria's Niger Delta has become endemic, characterized by 33 cases of kidnapping recorded between January 2006 and February 2007, with over 200 victims being mostly expatriate oil workers. There were also about 12, 770 cases of vandalism, particularly of oil pipelines and installations, recorded in Nigeria between 2000 and 2007 with most of them occurring in the Niger Delta. The implications of the Niger Delta crises are too far-reaching to be ignored: for the inhabitants of this area, there are constant environmental hazards and security threat, while for the Nigerian government, over N150.5bn in revenue was lost in eight years; there was also a drop of more than 20% in oil exports between April 2006 and October 2007. The concern of the research was why the escalation of conflicts rather than abatement between host communities and oil companies while the companies had in place community relations strategies to manage the conflicts in the communities?
Toon meer Toon minder