Companion Guide to Istanbul and around the Marmara 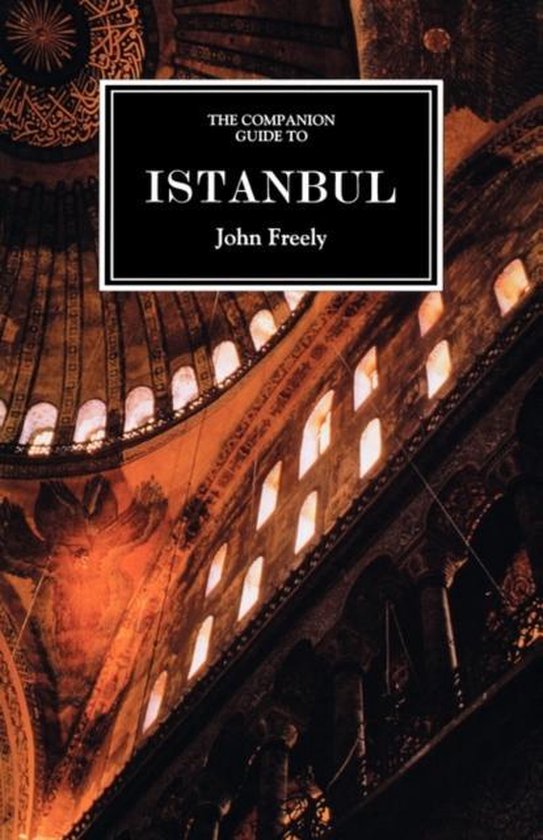 John Freely first went to Istanbul in 1960 to teach physics at Robert College, now the University of the Bosphorus, to which he returned in 1993. His first book was STROLLING THROUGH ISTANBUL and he has subsequently written more than twenty other travel books including CLASSICAL TURKEY, STROLLING THROUGH ATHENS, and STROLLING THROUGH VENICE.
Alles van John Freely
Toon meer Toon minder

Istanbul is the only city in the world that stands astride two continents, spreading across from Europe into Asia at the southern end of the Bosphorus, the incomparably beautiful strait linking the Black Sea with the Sea of Marmara in northwestern Turkey. This Companion Guide to Istanbul goes as far as the region around Marmara from the Bosphorus to the Dardanelles, which flows into the Aegean past the historic ruins of Troy on its Asian shore. Revised and updated for this new edition, the book is a guide to the Byzantine and Ottoman monuments and to the many other places of great historic interest around the Marmara, including Edirne, Bursa and Iznik, ancient Nicaea, as well as the renowned archaeological site of Homeric Troy. It is also an introduction to Turkey itself and to its people and their way of life, which they are more than willing to share with the traveller who takes the time to become acquainted with them. JOHN FREELY has lived and worked on America's east coast, in Britain, and around the Mediterranean, but is long-time Professor of Physics at the University of the Bosphorus, Istanbul, and has been resident for many years in Turkey. His understanding of the land and its people has made him a respected interpreter of Turkey ancient and modern.
Toon meer Toon minder