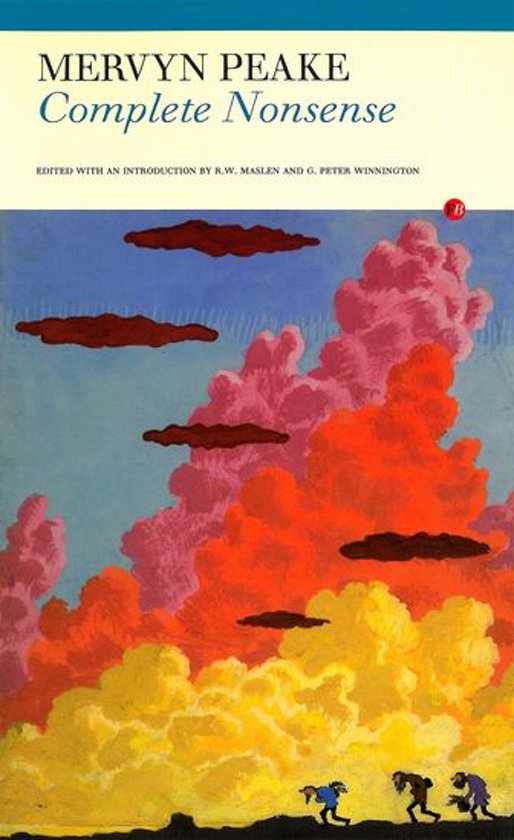 'Nonsense', wrote Mervyn Peake, 'can take you by the hand and lead you nowhere. It's magic.' Peake (1911-68) is one of the great English nonsense poets, in the tradition of Lewis Carroll and Edward Lear. His verses lead the reader into places where cause is cut free of effect and language takes on a giddy life of its own. Malicious bowler hats threaten their owners, a cake is chased across an ocean by a rakish knife, aunts become flatfish or live on sphagnum moss. Fully annotated, with a detailed introduction, Complete Nonsense contains all the poems and illustrations from Peake's Book of Nonsense (1972), with forty unpublished poems discovered in manuscripts and thirty from uncollected sources, including all the nonsense verses from his novels. It reprints complete - for the first time and in colour - the words and images from Rhymes without Reason (1944), and Peake's comic masterpiece Figures of Speech (1954). All the poems have been newly edited, often from Peake's manuscripts, by Robert Maslen, editor of Peake's Collected Poems (Carcanet), and Peter Winnington, the leading Peake scholar and biographer. Peake wrote of the rare art that glitters with the divine lunacy we call nonsense': Complete Nonsense glitters with Peake's benign and wayward imagination.