The War Romance of the Salvation Army (1919)

An intensely moving love story of a man of the desert and a girl of the East, pictured against the background of the Far West.

If the reader wants to know how Michael made the desert places of the modern city and the human waste that exists therein, over into something wholesome and sane, if he would gain inspiration for social work and faith in human nature and the power of an ideal, the spiritual, let him read 'Lo, Michael! And if he or she wants fiction that leaves a sweet taste on the mental palate, without a tang of the abnormal and unwholesome, this is the book to read and enjoy. It is a thrilling romance, full of adventure and spicy with the sweetest elements of young love and noble ambition, brought to happy fruition.

A story of youth, of college adventure, of high endeavor finally triumphing over danger and temptation.

''A Girl Doesn't Have to be Old Fashioned to be Good!''Lynn Severn, beautiful daughter of a small town minister, is deeply troubled by the barrier which has come between her and her former playmate, Mark Carter. A more lovable heroine than this simple and natural girl would be difficult to find.

A lovable girl upon whom fate has thrust an unbearable burden of trouble, alone in the mountains of Montana and threatened by a man whom she has every cause to hate and fear, arms herself, mounts a horse, and bravely rides away. Thus begins a journey leading East to grandparents of a widely divergent social station. Her experiences are novel and sometimes humorous, but through them all she never quite forgets a certain tenderfoot who befriended her for a short time on her lonely journey...

On the day the drafted men march away, Ruth MacDonald catches John Cameron's eye and waves to him. In the excitement of th moment they both forget the social barriers that lie between them and only remember they were schoolmates as children. From this a friendship develops that has far-reaching results. To Ruth, spoiled daughter of the rich, comes a new conception of life, of war, of love. To John comes tests of fire before he finds himself. Here is the absorbing romance of two people who searched through the devious paths of a warring world for fulfillment and happiness.

A picture of ideal girlhood set in the time of full skirts and poke bonnets. A romance of a simple life, yet thrilling with heart experiences, touched with humor, shadowed by tragedy--but through it all Marcia wins her sweet way in spite of maiden-aunts and jealous rivals.

Many thousands of readers have found inspiration and happiness in reading the novels of Grace Livingston Hill. In her charming romances there is a sympathetic buoyant spirit that conquers discouragement, which trusts that true love and happiness will come out of the worst trial. Hers is the priceless gift of understanding and it is that quality that makes her stories so true to life and her people real.

The story of Julia Cloud, family drudge, and her rejuvenation, results in an exquisite romance and a cheerful story as heart-satisfying as a fresh-blown rose.

Margaret Earle, an Eastern girl, thinking she has reached her destination in Arizona, where she is going to teach school, steps off the train at a lonely, desert water tank, and the train moves on, leaving her in the darkness and in a strange, forlorn land. But she steps off into a series of adventures and thrilling events which make entertaining reading indeed. After an unpleasant encounter with one man, she is rescued by another, young Lance Gardley, like herself an Easterner, and out of this meeting grows the romance of the story. Margaret's school and the strange religious life of the community make a splendid setting for this fresh, crisp, western tale. 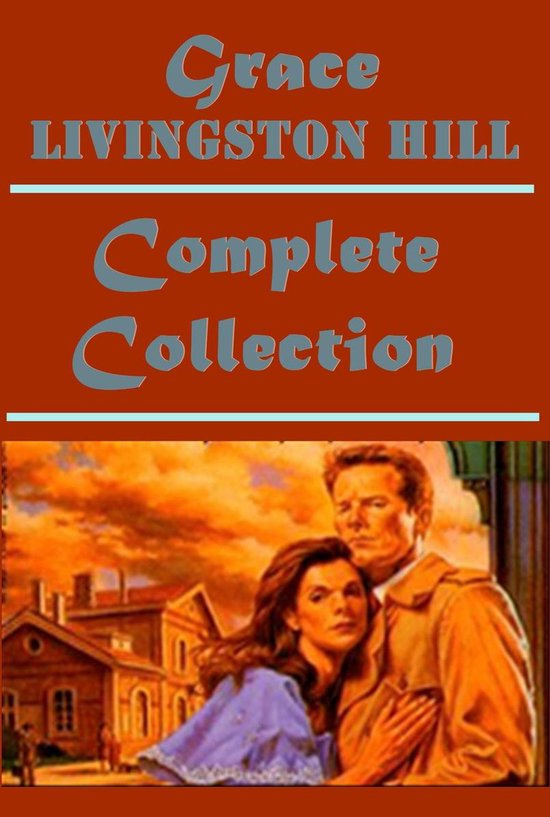