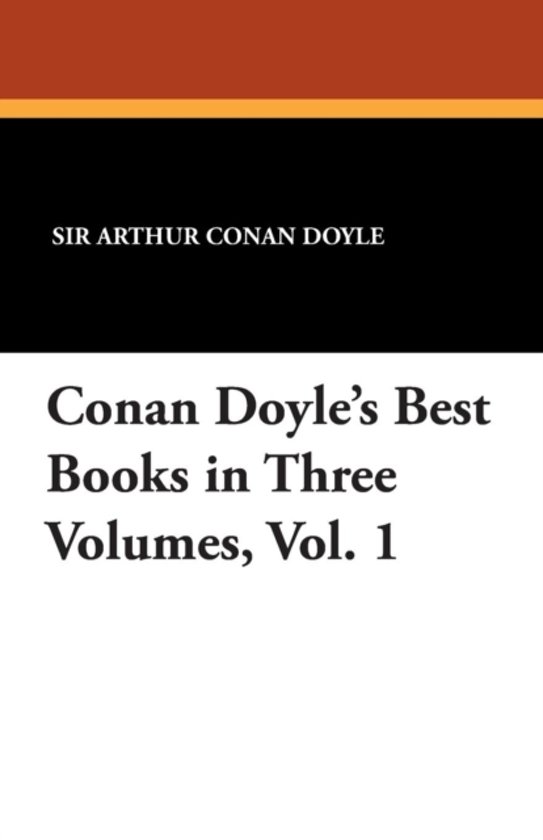 Sir Arthur Ignatius Conan Doyle (1859-1930) was a Scottish physician and writer, best known for Sherlock Holmes, generally considered a milestone in the field of crime fiction, and for the adventures of Professor Challenger. He was a prolific writer whose other works include science fiction stories, plays, romances, poetry, non-fiction and historical novels. These short stories revolve around boxing, fox hunting and war. This volume contains A Study in Scarlet; A Scandal in Bohemia; A Case of Identity; My Friend the Murderer; The Surgeon of Gaster Fell; Cyprian Overbeck Wells; the Ring of Thoth; and John Huxford's Hiatus.