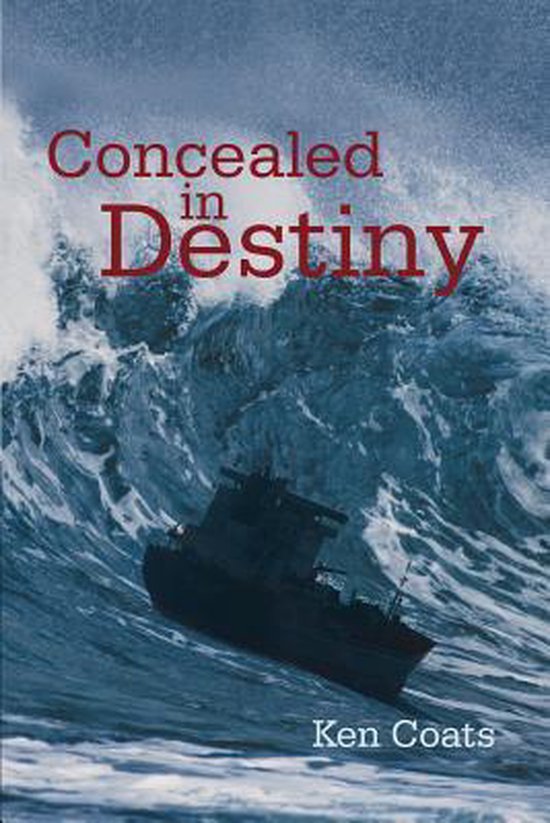 Rick Scanlon, captain of a rusty-hulled freighter, is watching the distant lights of the San Francisco shore line inch closer when a commuter plane skids across the bow of his ship and flops into the water.


With Rick directing his crew, everyone on the plane is saved, including Dr. Patricia Kendall, a beautiful passenger who Rick personally saves from drowning. He finds that he cant take his mind off her after the rescue, and it isnt long before the two find themselves involved in a passionate romance.


The well-publicized rescue brings in some much-needed business to Ricks operation, including a job from the DEA to help bust a drug ring in Hong Kong. At first, Rick is unaware that the agent leading the operation is actually loyal to the Taliban and is seeking a trove of treasure. To complicate matters, he encounters Dr. Kendall during his travelsand inadvertently involves her in the sting.


To Rick, there would be nothing better than getting both the riches and the gorgeous doctor and living happily ever afterbut that means going against both the Taliban and a raging ocean in a battle that could cost him his life.