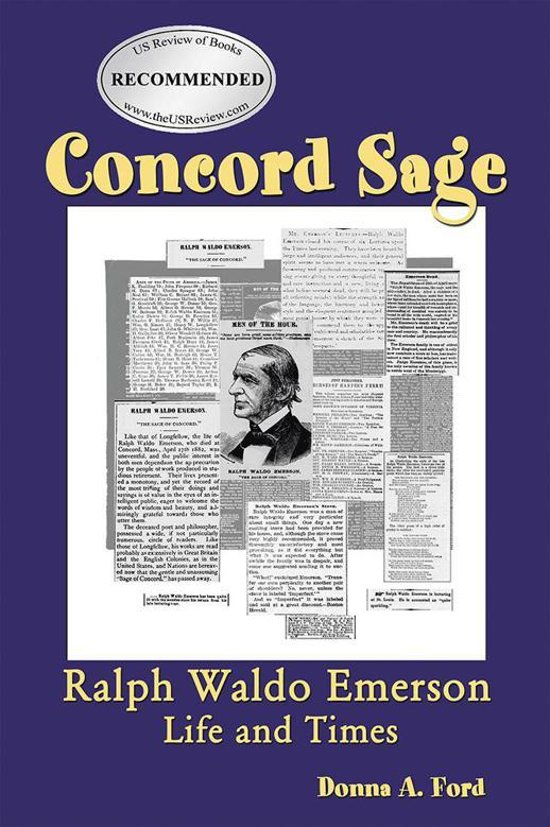 Who was Ralph Waldo Emerson? What made him famous—a celebrity in his own town, country, and beyond? And why is Emerson still quoted today?

An average student and shy young man, Emerson found his calling at the age of thirty. His gifts for writing and lecturing drew New England's brightest thinkers into his literary circle that became known as the Transcendental Club. Emerson's moderate style was the guiding factor that kept American culture from extremes—New England religious formalism or European radical ideas.

Family ties to the Revolutionary War prompted Emerson to write words for freedom "heard round the world." Visitors to Concord, Massachusetts, tour his home, Bush, and the restored North Bridge, where on April 19, 1775, Emerson's grandparents and father watched from the Church Manse as American history was made and where the following poem by Emerson is now etched in stone.

By the rude bridge that arched the flood,

Their flag to April's breeze unfurled,

Here once the embattled farmers stood,

And fired the shot heard round the world.