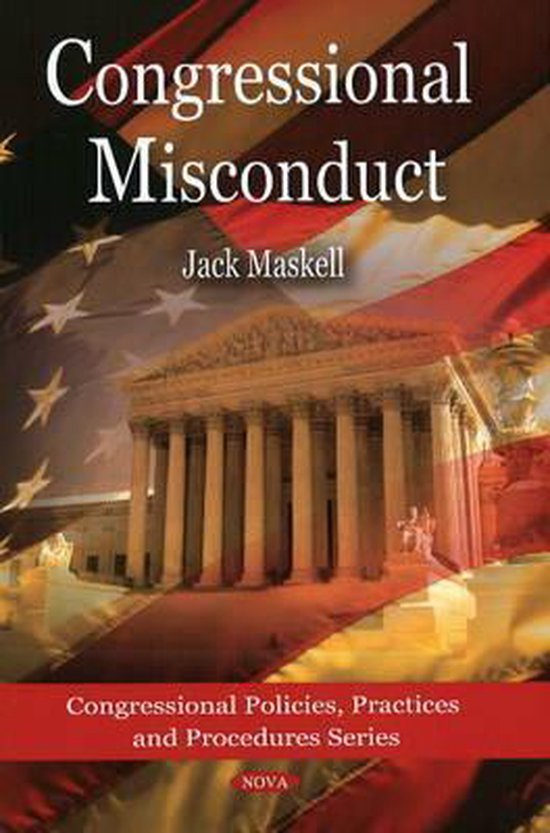 The authority of the United States Senate (as well as of the House) to establish the rules for its own proceedings, to punish its Members for misconduct, and to expel a Member by a vote of two-thirds of Members present and voting, is provided in the Constitution at Article I, Section 5, clause 2. This express grant of authority for the Senate to expel a Senator is, on its face, unlimited -- save for the requirement of a two-thirds majority. In the context of what the Supreme Court has characterised as, in effect, an unbridled discretion of the body, expulsions in the Senate, as well as the House, have historically been reserved for cases of the most serious misconduct: disloyalty to the government or abuses of one's official position. Under the United States Constitution and congressional practice, Members of Congress may have their services ended prior to the normal expiration of their constitutionally established terms of office by their resignation or death, or by action of the House of Congress in which they are a Member by way of an expulsion , or by a finding that in accepting a subsequent public office deemed to be incompatible with congressional office, the Member has vacated his congressional seat.
Toon meer Toon minder