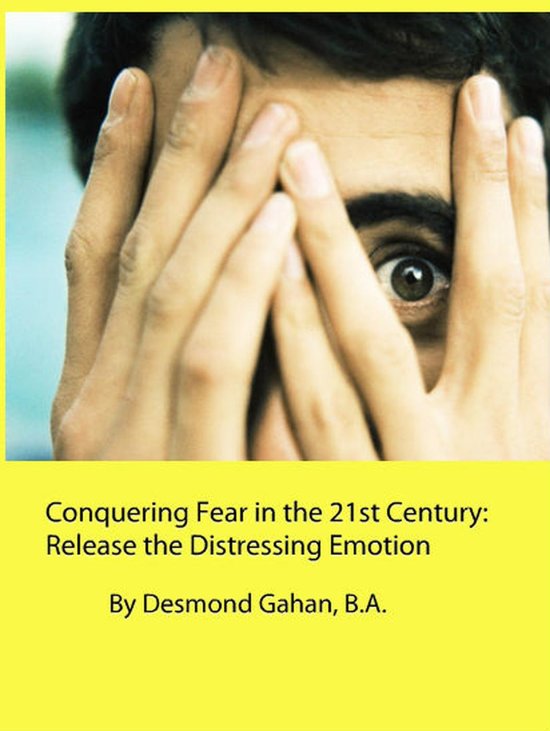 Fear is the enemy of success. Large rewards only result from taking comparably large risks. If you're ruled by fear, you'll never take enough risks and never achieve success you deserve.


If I've learned anything in this life, it's that the actions that scared me the most at the time--leaving a cushy corporate job to freelance, asking my beautiful wife for a first date, and adopting our two kids*--*have also paid off the most.


That doesn't mean these moves aren't hard at the time, but I've managed to retrain my brain to get past the momentary fear and push toward the payoff. Here are four ideas that I've made an integral part of my thinking:

Repeated surveys have shown that most people value ''security'' over just about everything else in their lives. People will put up with jobs that they hate, marriages that make them miserable, and habits that are killing them (think ''comfort food'') simply to feel more secure.


To conquer fear, you must consciously dethrone ''security'' as the thing that you value most in your life and replace it with the active virtue of ''courage.'' You must decide, once and for all, that it's more important for you to have the courage to do what you must to succeed, rather than to cling to the things that make you feel safe.

Most fears are irrational and unreasonable. For example, you might be afraid to make an important call because if the call doesn't go well, you'll have to face the fact that you ''failed.'' Or you might be afraid to confront a co-worker who acts like a bully, or to start your own business because you're not certain you've got what it takes.


It's these irrational fears that hold you back and keep you from being more successful.


Prudence is a good thing. Just make sure you aren't pretending to be prudent--when you're just trying to avoid taking reasonable business risks, for instance, or putting yourself on the line to do what's necessary.


. Treat Fear as a Call to Action


If what you fear is outside of your control (like an economic downturn), write down a specific plan of the exact steps that you'll take in order to adapt, if and when it happens. Once you've completed that task, put the plan aside and have the courage to forget about it. You've done what you can; it's time to move on.


But if what you fear is inside your control--some action that you're afraid to take, that is--take a few moments to prepare yourself, then do the thing that's scaring you.


I mean now. Not tomorrow; not next week. Right now, before you read the rest of this post. Call that person. Write that email. Create a business plan. Do it now!

Finally, tune in to the aspect of fear that's really fun. Think about the last time you rode a roller coaster: You probably felt plenty of fear, but you were also having a great time.


Let's face it, a life without fear--and without the courage to overcome fear--would be pretty bland and insipid.


A personal note: I want to add that there was a time in my life when ''security'' was so important to me that I was willing to tolerate being truly miserable. I won't bore you with the details, but let's just say that it was only when I changed my thinking (using the formula above) that my life came together.