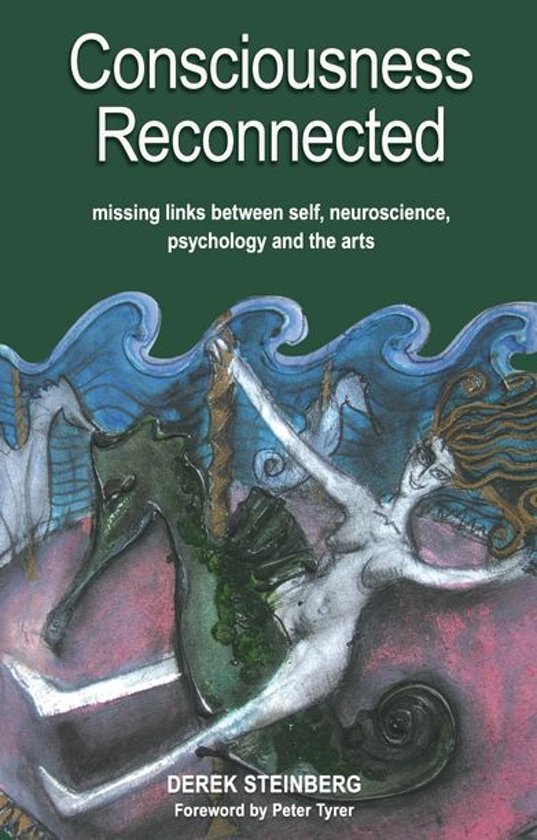 What is consciousness? The answer to this question has eluded thinkers for millennia. In modern times, scientists have struggled to find a complete answer, often hampered by the limitations of their particular specialisms. Derek Steinberg's unique approach constructs a multi-faceted model of mind involving science and the arts, from which the sense of personal identity emerges. In a masterful tour-de-force, he establishes links between otherwise distinct or even conflicting disciplines. In this radical departure, the author argues that the arts, literature and human culture in the broadest sense make their contributions to understanding consciousness and the sense of self, though they are rarely acknowledged in mainstream debate. Rather than focusing only on what lies between the ears, Steinberg casts a wide net. He explores the connections between sciences and the humanities as he takes the debate into new areas. This book is fascinating and enlightening reading for everyone interested in human nature and the psyche, as well as for students and professionals in the fields of neuroscience, psychiatry, psychology, medicine, social science, anthropology, philosophy and the arts, for whom the book is a breakthrough in the challenge of cross-disciplinary collaboration.